6 Tests That Could Lead To Early Detection of Alzheimer’s 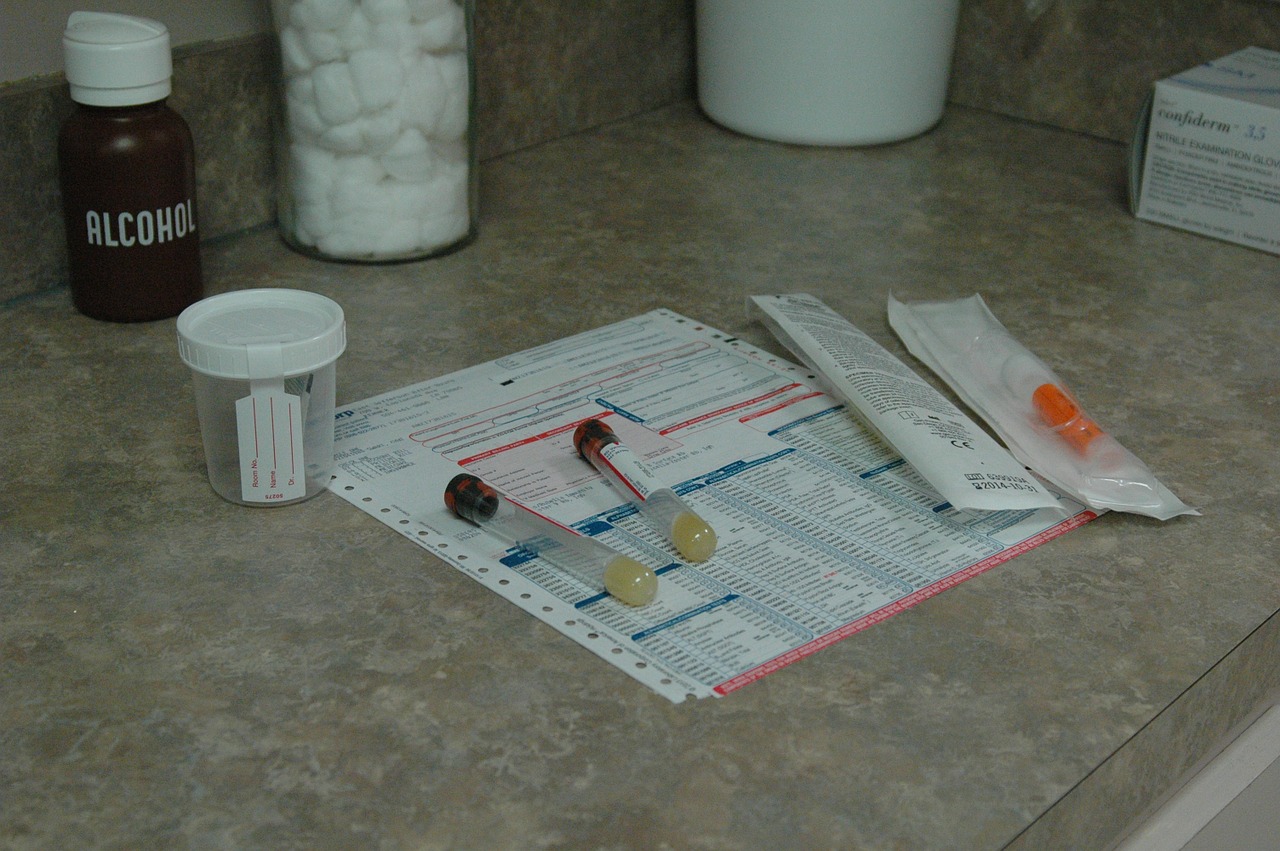 Generally speaking, most cases of Alzheimer’s disease are detected once the diseases’ symptoms are starting to show, and at this point, the disease is fairly far along. Early detection allows for possible experimental treatments to slow the progression, allows for the patient to plan and decide what they want to happen, who to care for them etc.

Here are 6 tests that could be used in future early detection of Alzheimer’s:

Brain Scan – A brain affected by Alzheimer’s has very clear differences from that of a healthy brain. MRIs can show any potential damage done in the early stages, like inflammation. It can also show the level of proteins, well before symptoms begin to show.

Cerebrospinal Fluid Proteins – A spinal tap would be performed to measure the amount of tau and beta-amyloid in the fluid, but as of now, there is no set standard on how this is measured, and differs between institutions.

Gene Risk Profiling – There are currently 3 different genes with rare variations that are associated with Alzheimer’s, however more research is needed to have a conclusive standard.

Blood Proteins – A simple blood test that could tell us anything about Alzheimer’s would be huge. To be tested at an annual physical could increase the amount of early detection to unimaginable levels. Scientists are currently working on this in clinical trials.

Changes in Impairment – If someone experiences mild impairment as they age, it’s not necessarily a sign of Alzheimer’s or dementia, but it could be and researchers are trying to study the changes in the body associated with this.

Biomarkers – Biological markers could potentially determine the level of risk associated with a patient and how likely they are to suffer from this disease. This could be done through measuring the proteins associated with Alzheimer’s in the cerebrospinal fluid.