HomeFAQs 7 Causes of Dementia & Ways to Reduce Your Risk

7 Causes of Dementia & Ways to Reduce Your Risk 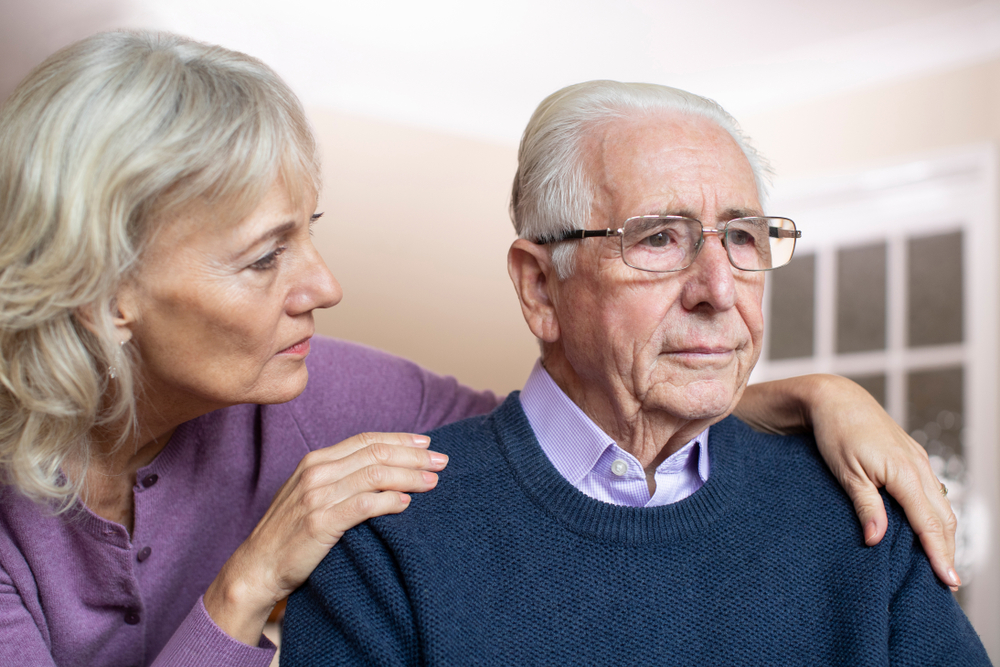 Do you have a loved one who received a dementia diagnosis? You may wonder what causes dementia and the risk level you are at. While there are no definitive causes of dementia, researchers constantly look for new connections. What is known about dementia is that it can alter a list of functions and behaviors our loved ones exhibit.

So, what causes dementia? While scientists continue their research on the causes of dementia, they have made some connections. Having any of these disorders or conditions doesn’t automatically lead to dementia, but some can be early warning signs.

When brain cells or entire regions of the brain are damaged, they no longer function properly. This often leads to changes in the ability to communicate and think normally. Damaged brain cells can affect behavior and feelings as well. For example, high levels of certain proteins in the brain can affect the ability of cells to communicate. Damage to the hippocampus can cause dementia because this part of the brain is in charge of short term memory and learning.

Vascular disorders are problems with your veins, arteries, and other blood vessels. These problems can lead to blood clots and strokes. Multiple strokes in the brain cause vascular disorders such as multi-infarct dementia. Not all vascular disorders will cause dementia, but if a loved one suffers from one, it’s best to seek treatment before it gets worse and to help prevent further vascular damage.

Long-term alcohol or drug use can seriously damage your brain. Substances such as alcohol, prescription drugs, marijuana, and more can all lead to memory loss, trouble retaining information, and deficits in learning. If not dealt with properly, overusing these substances can eventually lead to forms of dementia.

Tips & Insights: What Skills Do I Need to Be a Dementia Caregiver? 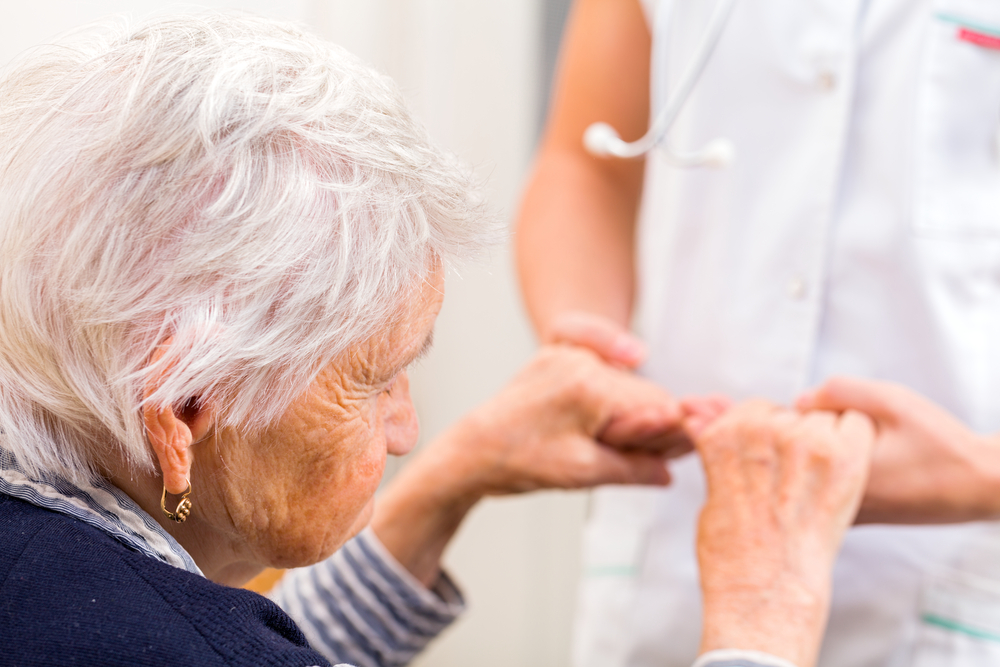 Depression is more than just feeling sad. It can show up as restlessness, irritability, or not finding joy in the things you once loved. The persistence of these feelings can actually be an early sign of dementia. Although depression does not directly cause dementia, a variety of studies have found that people who become depressed late in life have a 70% increased chance of having dementia. If you notice a loved one of an elderly age exhibiting depression, this could be their first sign of dementia.

Hydrocephalus, a buildup of fluid in the brain, can cause developmental abnormalities, brain tumors, infections, and injury. The fluid build-up puts extra pressure on the brain’s cells, causing damage. The excess pressure on the brain cells can increase your risk of developing dementia. Be on the lookout for symptoms of Hydrocephalus which include memory loss, difficulty walking, poor balance, and loss of bladder control.

Knowing what causes dementia can help you understand the various forms of dementia. Certain causes are associated with specific forms of the disease, such as vascular disorders leading to vascular dementia. Here’s a helpful list of the different types of dementia and common symptoms of each.

Lewy bodies are abnormal clumps of proteins in the brain that can cause dementia to form. These proteins are found in individuals with Alzheimer’s, Parkinson’s, and Lewy Body Dementia. Lewy Body Dementia is a progressive form of the disease, meaning it gets worse over time. Symptoms include visual hallucinations, problems with focusing or paying attention, and more.

Frontotemporal dementia is a breakdown of nerve cells and their connections to the frontal and temporal lobes of the brain. If your loved one suffers from these degenerations, it can often cause dementia and changes in behavior, personality, judgment, language, and more.

Tips & Insights: How to Talk With Someone That Has Dementia

If blood vessels that supply the brain with blood are damaged, it can cause strokes and further brain damage. Not sure if your loved one has vascular dementia? Symptoms include difficulty solving problems, slow thought process, and inability to focus or organize thoughts.

As you may have noticed, many of the symptoms of the various types of dementia are similar. Autopsies performed on the brains of people 80 years or older who had dementia show that it’s possible to have a combination of types. Further studies are needed to determine to what extent this affects symptoms and treatments.

Scientists have found evidence linking genes on four chromosomes (1,14, 19, and 21) to Alzheimer’s disease. They believe that chromosome 19 has a gene called APOE that links to late-onset Alzheimer’s. Although the APOE gene can increase the risk of Alzheimer’s disease, the gene does not directly cause this type of dementia. If you or a loved one has this gene, don’t automatically assume the worst. People without the gene were also found to develop late-onset Alzheimer’s. 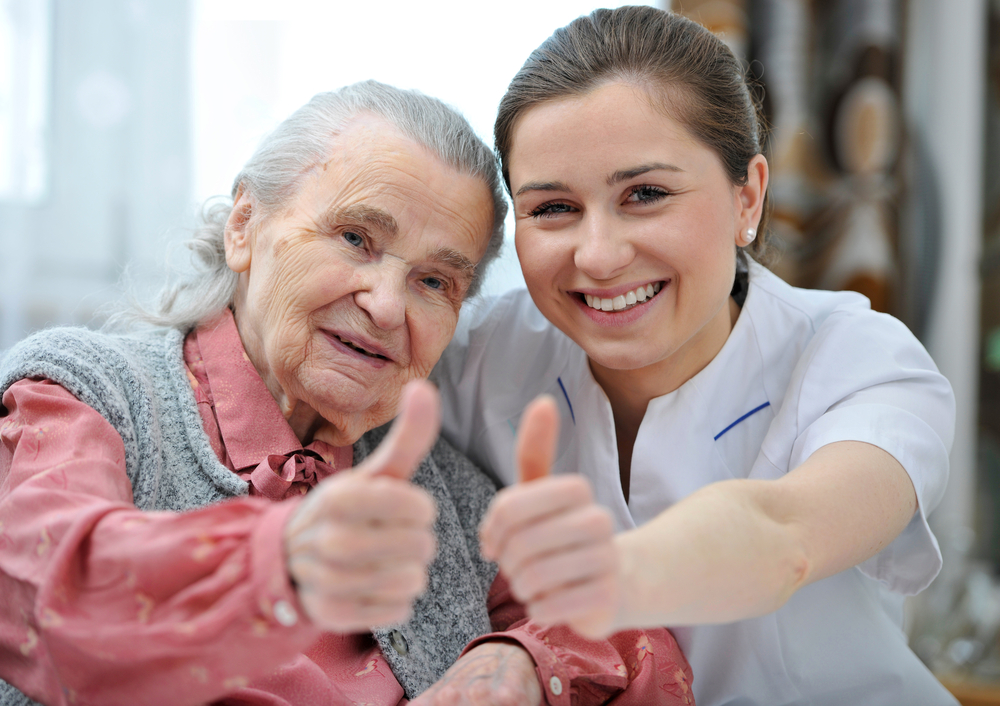 A dementia diagnosis can make you and your family feel unprepared for what to do next. Alzheimer’s and other forms of dementia require specialized care. Beyond needing care, you want your family member with dementia not to feel scared, alone, or abandoned. That’s why you should choose the Alzheimer’s and dementia care services offered at Terra Vista.

The staff at our dementia care facility understand the causes of dementia and are trained in delivering personalized care for patients with dementia. From the private living apartments to the social neighborhood living and dining rooms, our facilities are specifically designed to give dementia patients a feeling of independence and purpose. The team at our Alzheimer’s care facility offers programs that keep residents engaged and activities to keep them active. Learn more about what we do for our residents by scheduling a tour or connecting with us here.

Tips & Insights: What Are the Symptoms & Risk Factors Of Sundowning?