HomeBlog Dementia vs Alzheimer’s: What Are the Differences?

Dementia vs Alzheimer’s: What Are the Differences?

The terminology behind Alzheimer’s and dementia can be confusing since many people believe the words are interchangeable. Knowing  the difference between dementia and Alzheimer’s empowers families and their caregivers with the necessary knowledge to provide support to their loved ones.

Dementia is an umbrella term describing a variety of symptoms that interfere with one’s daily life such as memory loss, verbal capabilities, and critical thinking skills. Dementia is a syndrome, not a disease..

Alzheimer’s is the most common form of dementia. The disease was discovered by Dr. Alois Alzheimer in 1906 by performing a brain examination of a woman who had passed away from an unknown disorder after having established a close clinical relationship with his patient. Her symptoms included short-term memory impairment, communication issues, and irrational behavior. The examination, that was performed by Dr. Alois Alzheimer, revealed neurofibrillary tangles and amyloid plaques. It took years of research and breakthroughs to become familiar with Alzheimer’s disease as we know it today.

What Are the Causes of Dementia vs Alzheimer’s?

There are no definitive causes for Alzheimer’s and other forms of dementia, but studies have shown that one’s age is the most important known risk factor for the disease. Other variables include environmental factors, lifestyle and genetics.  Environmental factors include pollution, toxic chemicals and brain injury.

Lifestyle factors include exercise, weight, sleep, diet, smoking, high blood pressure, and diabetes.  Genetics may play a role in Alzheimer’s if certain genes are passed down from parent to child. The chance of developing Alzheimer’s may be higher if you have family members with the disease. However, having a parent with the disease does not guarantee that the child will develop Alzheimer’s.

Dementia is a syndrome that may cause memory loss, withdrawal from usual activities and social engagements, difficulties doing everyday tasks, and confusion with time and place.. Dementia or Alzheimer’s may also cause an individual to become susceptible to poor decision making. In addition, individuals with dementia may misplace items or have trouble with comprehending visual information. Some of these symptoms can be misconstrued as typical aging, but for a dementia patient, they are on a more severe level. 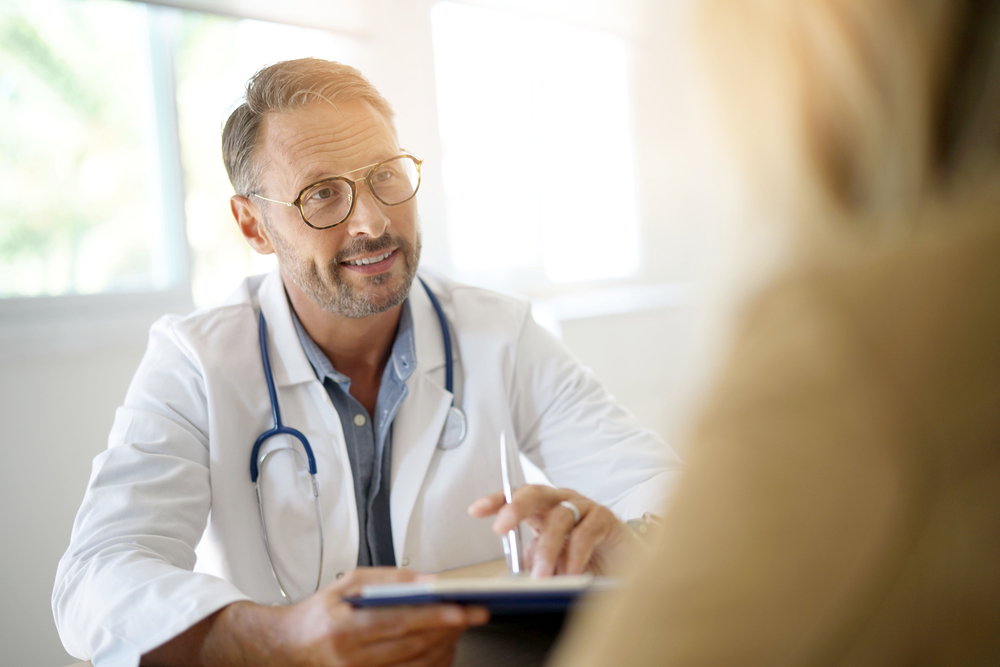 Treatments & Cures for Dementia vs Alzheimer’s

Alzheimer’s and Dementia currently have no known cure, but there are five FDA approved drugs  currently available that could possibly reduce symptoms; these drugs do not slow the progression or treat the underlying causes.  Extensive research studies are continuously being conducted to find new interventions and treatments for dementia vs. Alzheimer’s. In the future, treatments may be able to slow the progression of Alzheimer’s or potentially prevent  the disease.

If you’re struggling to care for a family member with Alzheimer’s or another type of dementia, give us a call by phone at (630) 534-0886 or fill out our Contact Form. Terra Vista is an assisted living community in Oakbrook Terrace, Illinois that specializes at caring for individuals with Alzheimer’s and dementia.