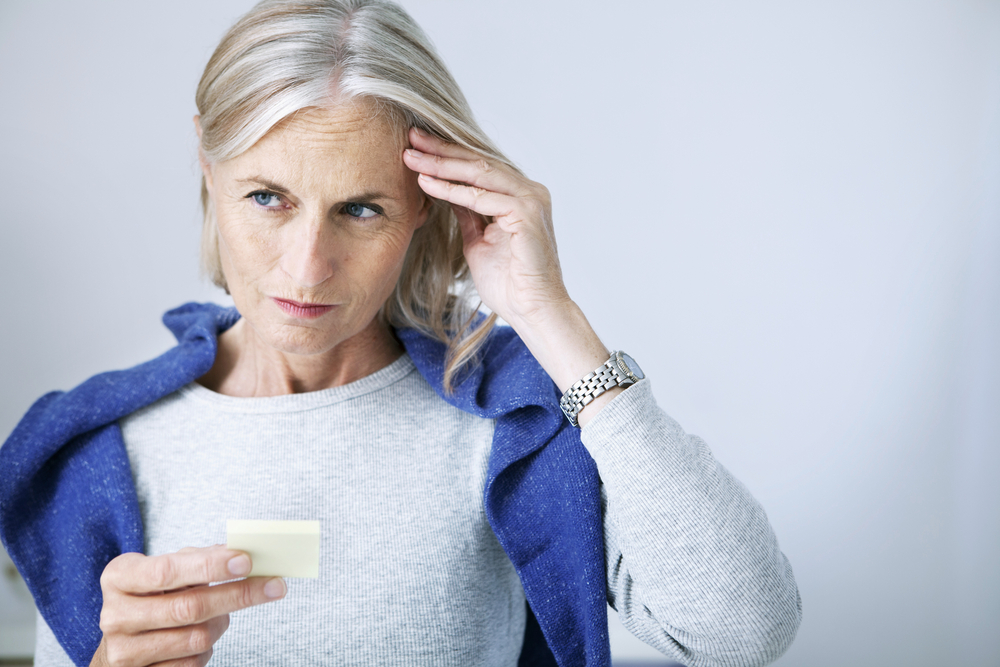 There are a wide variety of facts and myths on the Internet about Alzheimer’s disease. To ensure you are able to care for a family member with Alzheimer’s, it’s important to avoid sources that are not reliable in the industry. If you’re looking to become familiar with this form of dementia, we have compiled a useful list of Alzheimer’s disease myths and facts.

Myth One: If I’m Diagnosed With Alzheimer’s Disease, It Means My Life Is Over

If you or someone you know is diagnosed with Alzheimer’s disease, you can live a fulfilling and active lifestyle for many years. It’s a fact that adopting a healthy diet and a robust exercise routine can also help slow the progression of the disease. In addition, it’s important to stay socially active and participate in activities that challenge your brain. Alzheimer’s medications are the most effective in the early stages of the disease but may not work well for everyone. That’s why early diagnosis is important.

It is a true fact that as people age, they have occasional memory problems that are typically insignificant and do not affect their lives or day-to-day functioning. On the other hand, many people are unfamiliar with the fact that Alzheimer’s disease causes severe memory loss issues including forgetting friends, family, and acquaintances. Once a loved one reaches a late stage of Alzheimer’s, he or she may forget the area they live or their identity. Any serious change in memory should be evaluated by a physician.

Myth Three: Only Older Individuals Can Have Alzheimer’s Disease

People as young as 30 or 40 can be affected by this form of dementia. The name of this condition is early-onset Alzheimer’s disease. A widely unknown fact is that this type of Alzheimer’s impacts about 200,000 people in the United States.

Myth Four: Memory Loss is a Direct Indicator of Alzheimer’s

Although short-term memory impairment is a trait of Alzheimer’s disease, it’s also a common characteristic associated with aging. While it may be common for older individuals to forget minor details about events or conversations, these memory issues should not affect communication or judgement. If your family member is facing communication barriers and short-term memory issues, it’s best to visit a doctor to receive a diagnosis for Alzheimer’s or dementia. 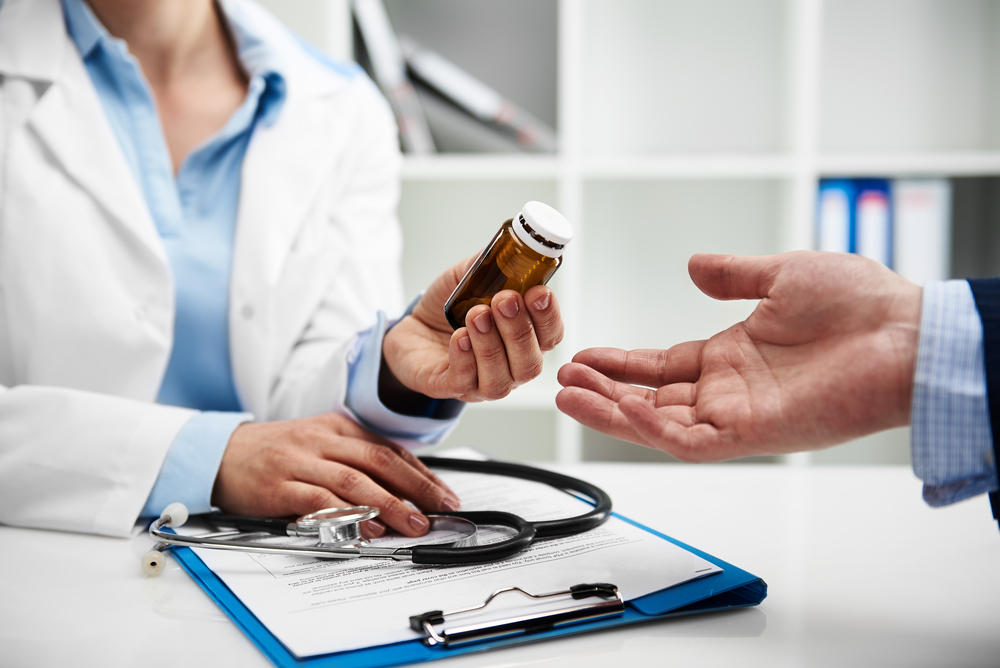 Myth Five: There Are Treatments to Stop Alzheimer’s Disease

As of today, there is no known treatment to cure Alzheimer’s disease. However, a fact that a large number of people are not familiar with is that there are a variety of drugs approved by the FDA that can help slow down the symptoms of Alzheimer’s disease for 6 to 12 months for some individuals. These drugs are effective for a portion of the population with this form of dementia.

If you need help caring for a family member with Alzheimer’s or a different type of dementia, give our team a call by phone at (630) 534-0886. Terra Vista is a well-known memory care assisted living community in Oakbrook Terrace that offers innovative Alzheimer’s and dementia care.