HomeBlog What can you do to help prevent Alzheimer’s

What can you do to help prevent Alzheimer’s 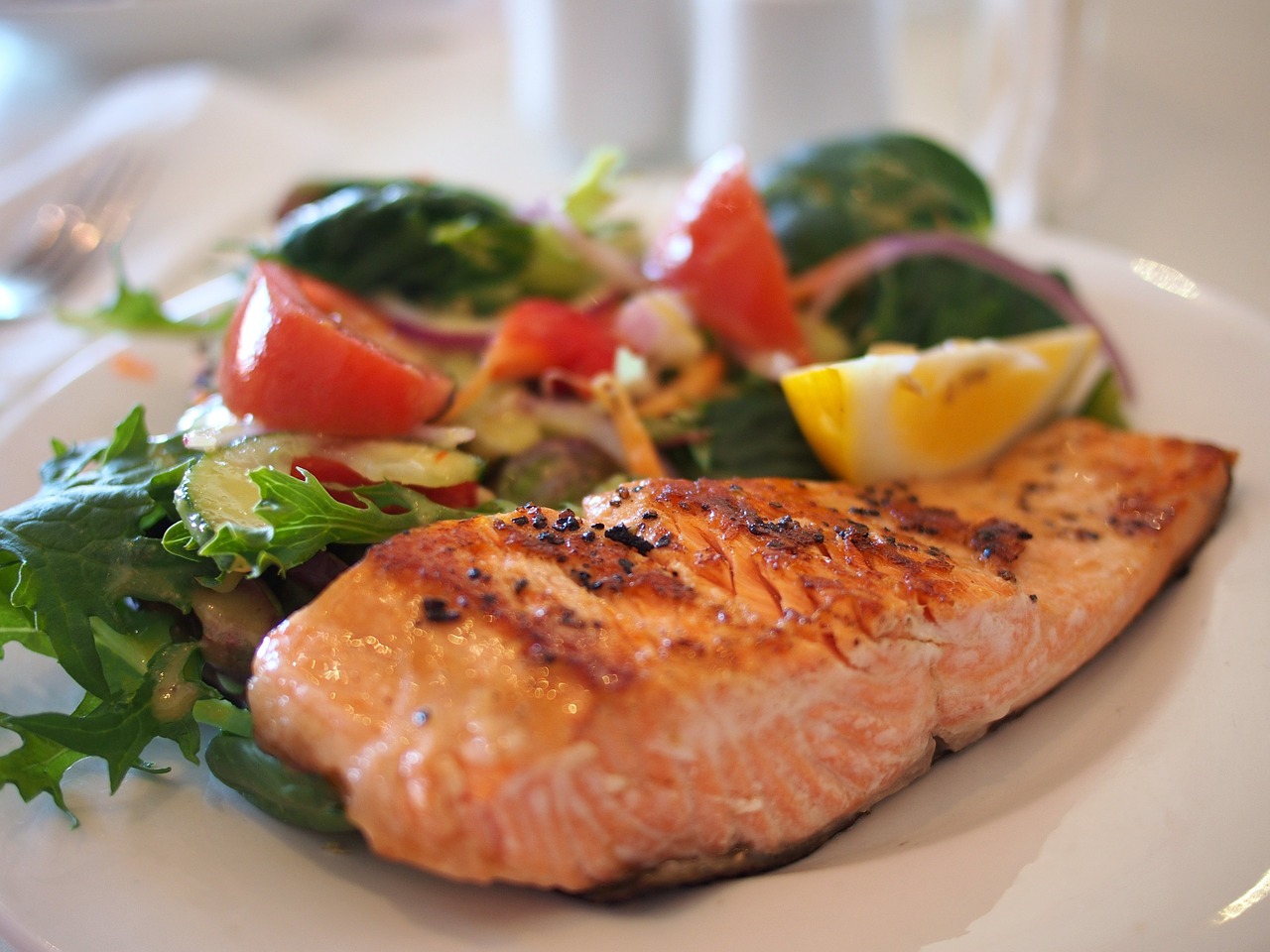 May 8, 2017 By admin No comments yet Alzheimer's, carergivers, dementia, food, gifts, guide

Alzheimer’s symptoms include short term memory loss, mood swings, confusion and difficulties using language. It typically reveals itself in people 65 and up. Early-onset Alzheimer’s can affect anyone, and very rarely people in their youth. Today, Alzheimer’s affects up to 27 million people worldwide.

Although there is not yet a cure for Alzheimer’s, doctors agree that there are preventative measures you can take. Here are 5 to start you off:

1)    Play Memory Games. Studies agree that it is extremely important to keep your mind active. Some of these games that could help to stimulate your mind are crossword puzzles or sudoku. Remember that the sooner you start, the better. Constant brain activity is what is important in prevention.

2)    Eat Salmon. Omega 3 fatty acids in fish have been shown to slow the progression of Alzheimer’s disease. DHA (docosahexaenoic acid) is the material in Omega-3 fatty acids that prove to be effective in Alzheimer’s prevention. If you don’t like salmon, DHA is also found in flax seeds, walnuts and eggs.

3)    Enjoy the Sun. Linked with eating Omega-3 fatty acids, vitamin D3 alongside it could help in Alzheimer’s prevention. A study has shown that people with high levels of both could more easily clear their brain of amyloid plaques (which has been linked to Alzheimer’s). Vitamin D is most easily obtained through the sun.

4)    Drink Coffee. Who would have that your morning ritual would help prevent Alzheimer’s? Coffee includes a lot of antioxidants which is a proven preventative measure of Alzheimer’s disease. A study showed that it delayed the onset of Alzheimer’s from 2-4 years. The study recommended drinking an average of 3 cups per day.