Chimpanzees Are The First Animal Known to Develop Alzheimer’s Markers 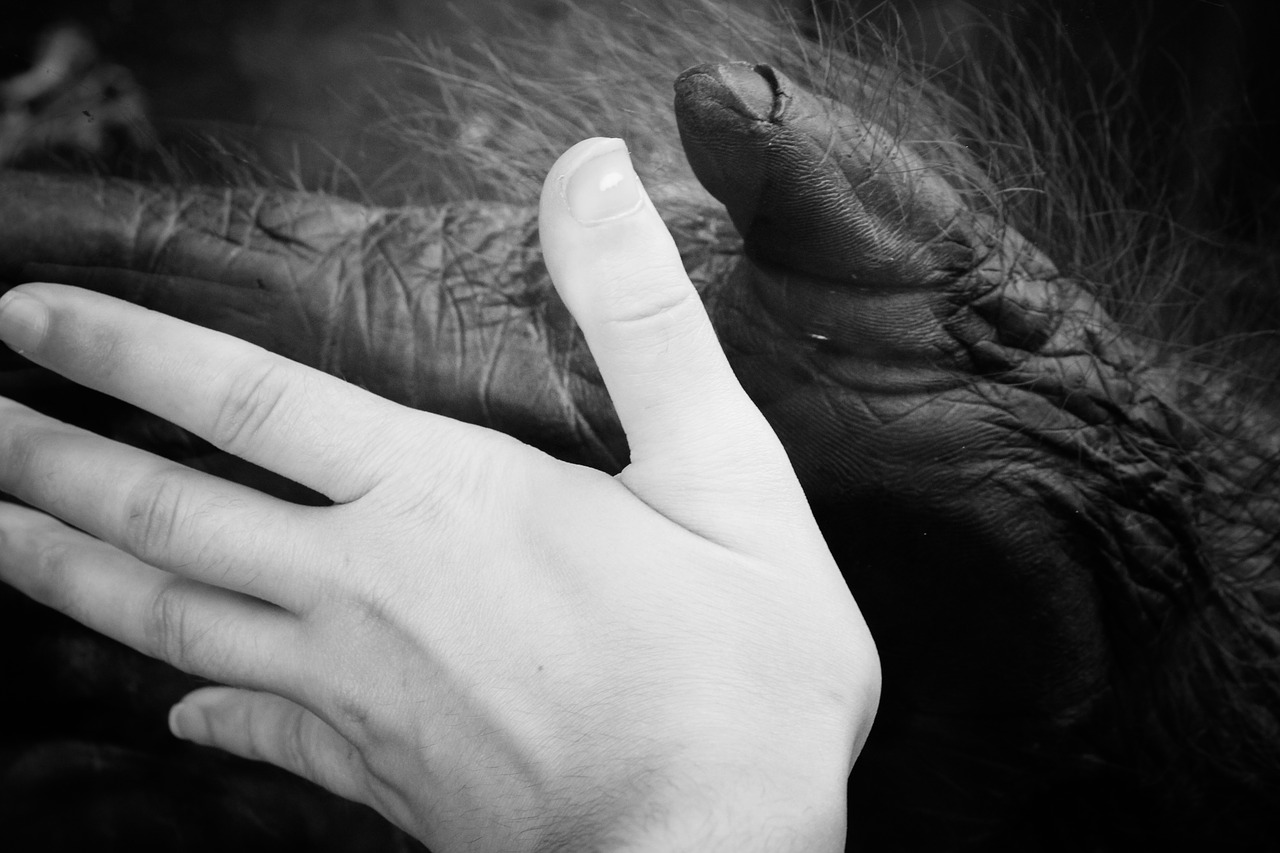 A brand new report in the Neurobiology of Aging finds that Chimpanzees develop similar, but not identical, brain characteristics of Alzheimer’s disease as they age.

Chimps are humanities closest relatives, and this could help researchers understand why humans develop alzheimer’s and dementia and could also show behavioural changes in chimps as caretakers.

Most animals cognitive abilities decline with age, however only humans seem to develop Alzheimer’s disease and dementia. There are several signs that show in the brains of those with Alzheimer’s: amyloid-β protein plaques, the loss of neurons and tangles of protein called tau.

A team led by Mary Ann Raghanti, a biological anthropologist at Kent State University in Ohio analyzed the brains of 20 aged chimps, compiled over several decades, that died between the ages of 37 and 62.

They examined the brain regions that are damaged in people with Alzheimer’s, like the hippocampus, and found that 4 of the preserved chimp brains contained both plaques and tangles.

All 20 of the specimens contained ‘pre-tangles’, and blood vessels in several of the chimp brains contained amyloid-β.

Because the protein is normally found on the outside of the blood vessels in the human brain, this suggests that plaques may not form the same way in chimps.

“Even if chimps never develop the symptoms of Alzheimer’s, knowing that they spontaneously develop biological signs of the disease could yield useful information about its early stages and potentially how to prevent it,” says Elizabeth Head, a neuroscientist at the University of Kentucky.

However, the researchers were not able to link the biological changes in the brain to their behaviour as it was happening, as they lived in zoos, sanctuaries and were exposed to different tests and stimuli.

Although there is no evidence of chimps ever experiencing severe dementia, the presence of both plaques and tangles suggest it’s a possibility that could happen. The sequence of the amyloid beta and tau proteins are identical between chimps and humans, but it’s possible there is something protecting their brains from this disease or the proteins fold differently than they do in human brains.

Researchers are now focusing on the neurons between brains, to determine if cells are lost with age, and inflammation in the brain. “If we could identify the things that are similar and different in chimpanzees and humans, we can start to unlock why humans are so uniquely susceptible to this pathology,” says Mary Ann Raghanti.