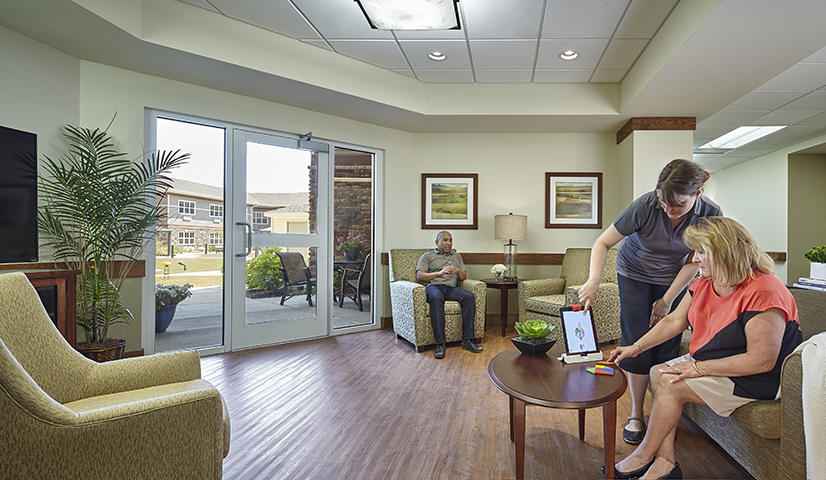 “There are all kinds of myths and misinformation about dementia that contribute to stigma and this makes people with Alzheimer’s more inclined to stay in their houses and become depressed, we should learn about the disease and understand it. It’s important to learn the fact.” – Mary Schulz, director of education at the Alzheimer Society of Canada

Alzheimer’s or Dementia Means Zero Quality of Life
Those who have this disease can still work, volunteer and be social and have hobbies. Since the disease progresses over time, the initial diagnosis does not render these individuals useless. These individuals can still live meaningful lives and utilize support to continue their independence.

Dementia Only Occurs in the Elderly
Early onset Alzheimer’s can occur in people in their 40’s and 50’s. Typical Alzheimer’s occurs in those over 65. Age is still the biggest risk factor in this disease, the older you get, the more at risk you are. Those over 85 are 50% likely to be diagnosed.

There is No Prevention
Research suggests lifestyle is huge in preventing this disease. Diet, exercise and cardiovascular health are linked directly to Alzheimer’s. While there is no real treatment or cure, prevention is key. There are plenty of ways to keep your brain sharp and your cognitive awareness high.

Dementia and Alzheimer’s Just Means You Lose Your Memory
Assuming this disease is only about memory loss trivializes the impact that it truly has. Alzheimer’s affects so many more aspects of a person’s life and can ultimately end up taking everything away from them, including speech and the ability to even keep their own head up.

I Will Automatically Get Alzheimer’s If My Parents Had It
Alzheimer’s is not completely genetic, but genetics can increase the risk of being diagnosed slightly. 50% of Canadians are not diagnosed early enough, which can lead to a faster progression. It’s important to know the signs and to get tested as soon as it becomes an interference in everyday life – no matter what your age.