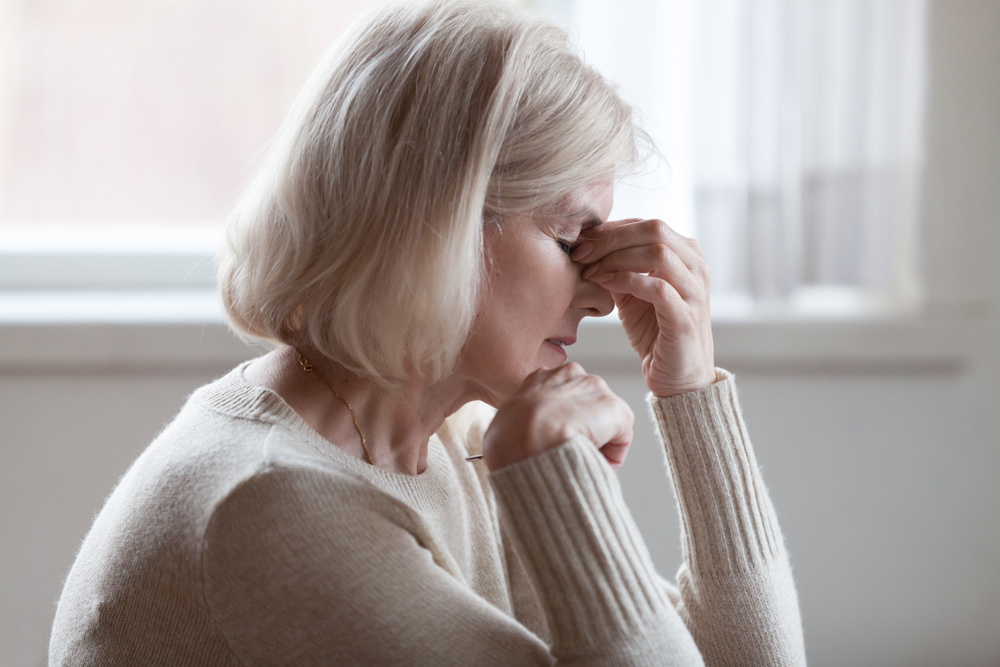 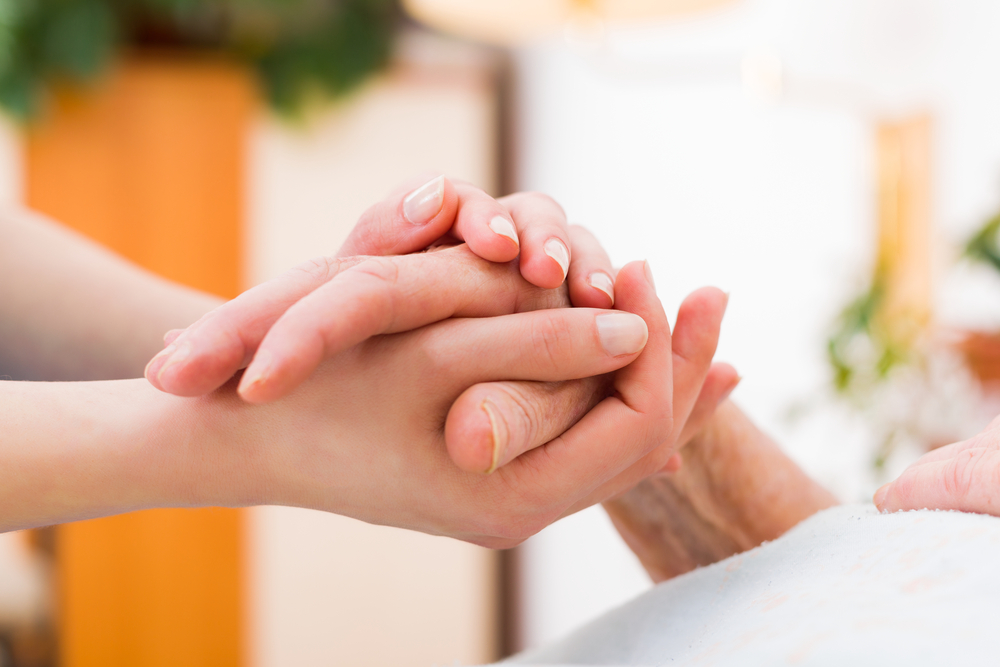 Symptoms of early onset Alzheimer’s are essentially the same as Alzheimer’s disease. Alzheimer’s is the most common form of Dementia, which is an umbrella term for the loss of memory functions and ability to perform cognitively.

While memory loss is sometimes a part of natural aging, there is a difference between a lapse in memory, such as forgetting dates, but remembering them later, and constantly forgetting important information and even getting lost.

The inability to follow a plan of action can also be an indicator of early onset Alzheimer’s. In addition, an individual with this type of dementia may have trouble following a budget or even following a favorite recipe. 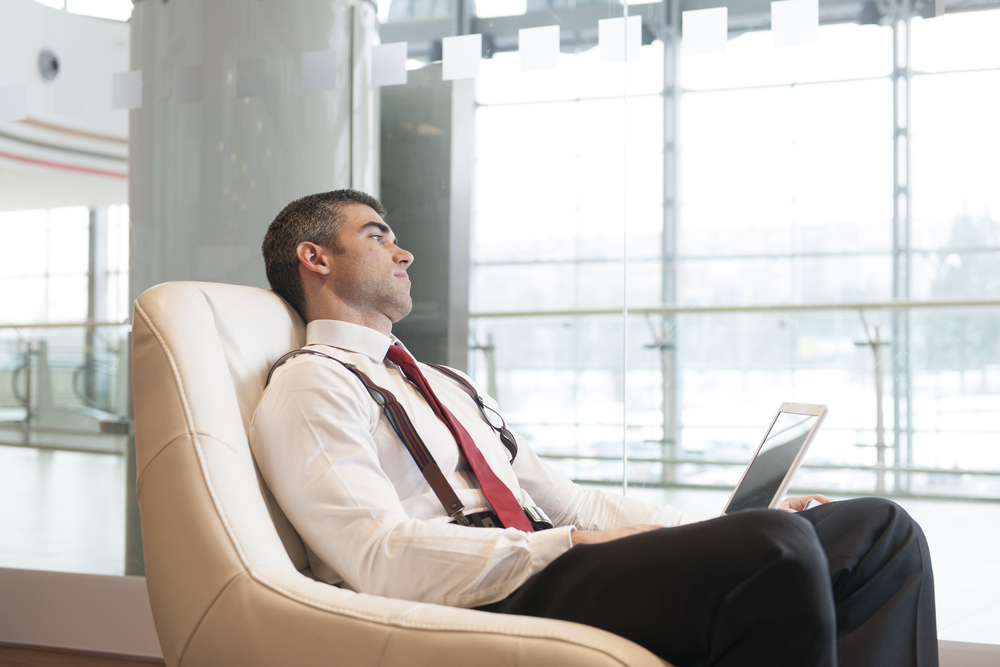 Another symptom for this disease includes concentration issues. An individual with early onset Alzheimer’s disease may also have trouble finishing day-to-day activities. As the disease becomes more severe, an individual may also have a hard time recollecting the time and dates of important events.

A family member with  Alzheimer’s  may also have trouble seeing, speaking, and making important decisions. An example of this is giving money to telemarketers, questionable businesses or a cause they may otherwise not give money to.

It is common for individuals with early onset or severe Alzheimer’s to withdraw from social events with friends or family. You may notice a family member avoid hobbies and daily routines as well. If you have a family member with dementia, it’s important to make an effort to get them involved in activities that are designed to stimulate their brain and attitude.

You may begin to notice continuous mood swings or personality changes with a family member that has been diagnosed with early onset Alzheimer’s disease. The symptoms may include confusion, anxiety, depression and fearfulness. This is especially common for individuals that are forced to break their normal routine. 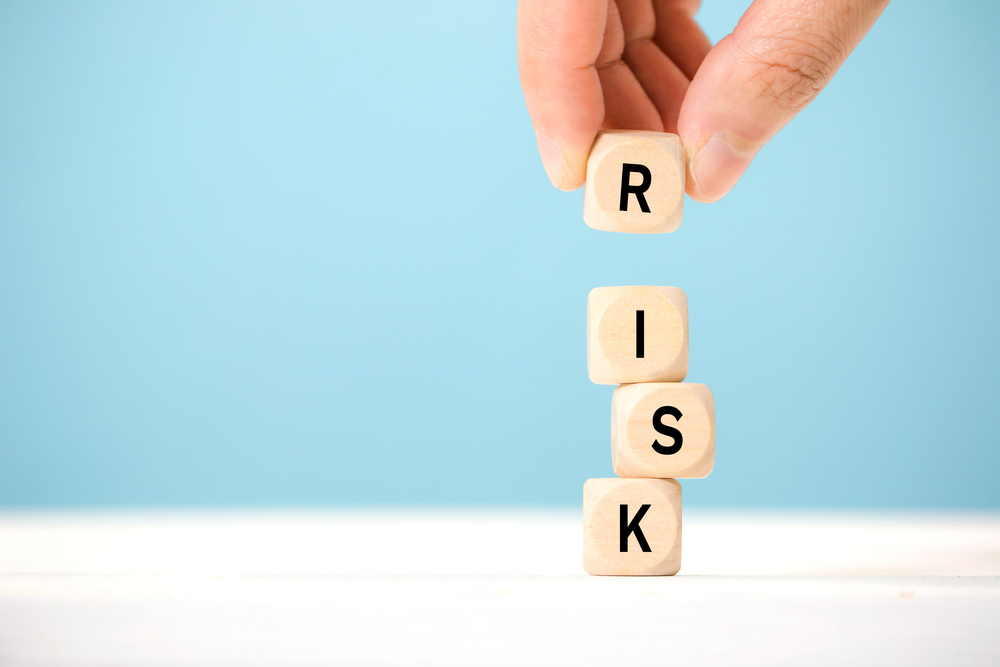 The only known risk factor of early onset Alzheimer’s disease is family history.  Currently, there is no cure for Early Onset Alzheimer’s. There are some treatments available to help control behavior  and maintain mental function.  Physical activity, diet, diabetes or cardiovascular treatments and cognitive training are other treatments that may play a role in  slowing the progression of the disease.

However, there is constant ongoing research to improve these treatments. There are support options offered by local chapters of the Alzheimer’s association, and support groups to make your life easier. In addition, Terra Vista in Oakbrook Terrace, Illinois provides innovative Alzheimer’s and dementia care or support for individuals with a variety of memory care issues. Give our team a call by phone at (630) 534-0886 or request a tour of our community online.