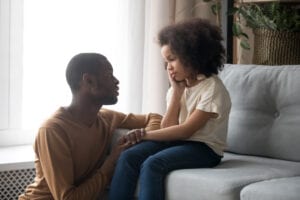 Our philosophy, from the beginning, is that when someone develops Alzheimer’s disease, it is a diagnosis for the entire family. Spouses, siblings and adult children are usually the first line of caregivers for the affected family member. You may struggle to handle ordinary symptoms such as personality and behavioral changes.

How to Explain Alzheimer’s Disease to Children

Although it may be devastating for an adult to observe the mental cognitive decline of a family member, the negative side effects of Alzheimer’s disease may have a larger impact on children. It is not uncommon for kids to become sad or frustrated while interacting with a family member that is affected by Alzheimer’s. To alleviate grief and resentment, it’s important to have a formal conversation with your children to help them understand the side effects of Alzheimer’s disease.

Unlike cancer and other types of diseases, Alzheimer’s does not alter the physical appearance of a family member. This can be confusing to young children who rely on visual clues to process information. While it may not be hard to have a discussion about Alzheimer’s disease, your children may become confused when they see grandma or grandpa walking around without physical symptoms of impairment. To help your children form an understanding of this type of dementia, we have created a list of 4 ways to discuss Alzheimer’s disease with your family. 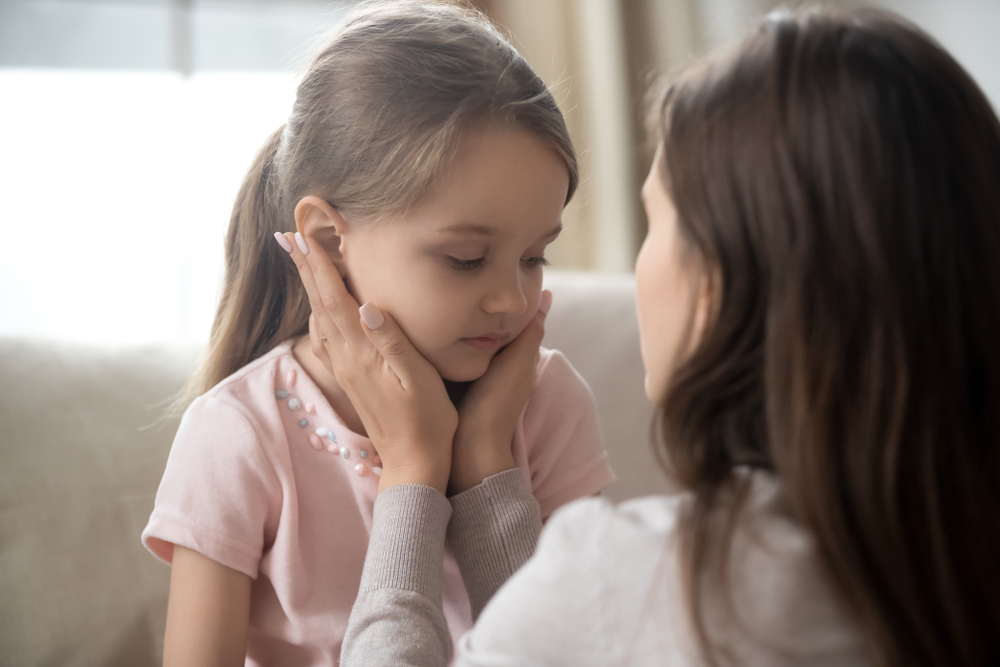 A basic presumption among all children is that someone will always take care of them, according to Elizabeth Berger, M.D., a child psychiatrist and author of Raising Kids with Character. It is not uncommon for children to become depressed or angry when they see a family member struggle to care for themself.

Your child may wonder whether you will abandon him or her as Grandma did. Alzheimer’s disease affects a child’s feelings that are associated with safety and security, says Berger. Parents can reassure children that although Grandma may forget names and faces, she can still feel and express love. “The last thing to go is emotional recognition,” says Berger. Once a family member reaches the final stages of Alzheimer’s disease, they may no longer be able to recognize emotional cues.

The best way to help your children understand and accept the side effects of Alzheimer’s disease will vary depending on their age and development level. Other variables to consider prior to discussing Alzheimer’s with a child include the severity of the disease and medical awareness.

Talking with children about a parent or grandparent with Alzheimer’s disease helps them comprehend their emotions. Sometimes, parents are anxious and upset about the diagnosis, which makes them feel that their children need a big, long speech about it. But the parents should decide what the situation calls for and tailor what they explain to the children in terms of what they see emerging,” says Berger. 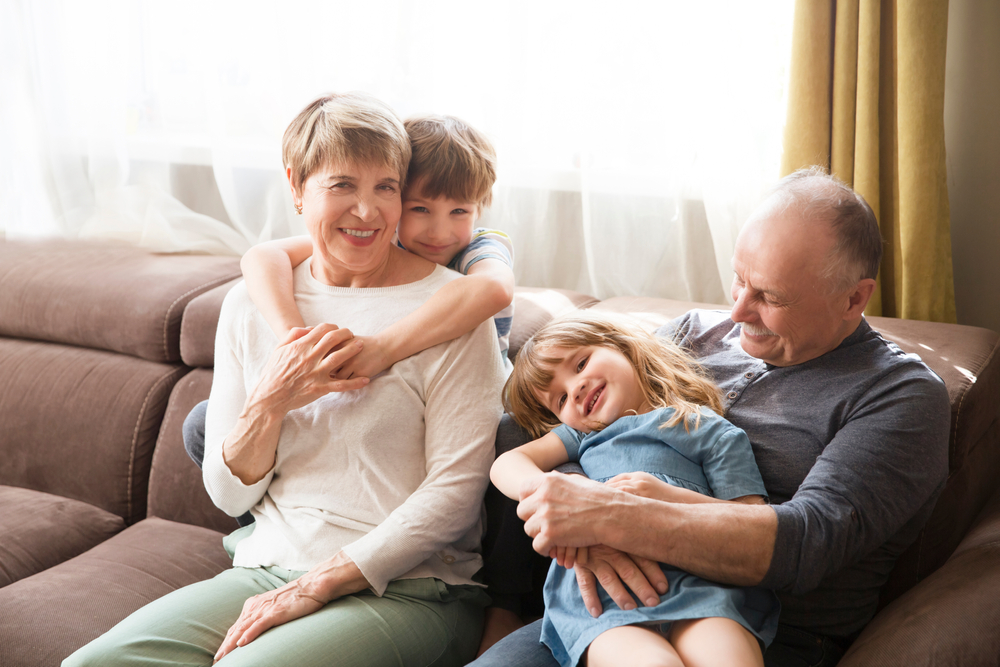 Explain the Side Effects of Alzheimer’s Disease With Descriptive Terms

Alzheimer’s and other forms of dementia are especially difficult for children to deal with because the disease manifests itself through behavioral changes instead of physical alterations that are easier to comprehend. Clarifying the difference between Alzheimer’s disease and a more obvious condition, such as a broken arm or chicken pox, will help your children become familiar with the disease. “It’s best to speak in very concrete and descriptive terms,” advises Barbara Stratton, M.A., LMFT, a Broomfield, Colo. based licensed marriage and family therapist.

“Explain that Grandma has a disease that’s deep inside her brain where we can’t see it, but we know it’s there because of the way she acts. Also, it will make more sense to children when they are given examples of behavior that they have already seen,” says Stratton. You should help your children understand why a family member is forgetting names and events.

Use Data & Statistics to Discuss the Disease With Older Children

It’s important to explain Alzheimer’s disease to a child in a comprehensible manner. Small children cannot connect the science of Alzheimer’s disease with the behavior they see in a family member. On the other hand, older children that are able to understand science may find it easier to comprehend the side effects of the disease. “Most profound to young children is when Grandpa doesn’t know them or calls them by the wrong name,” reminds Stratton. “It’s so confusing when the actions and words no longer match the familiar face.”

If your children are older, you can use science and statistics to help them understand that their relative is one of 5.5 million Americans suffering from Alzheimer’s disease. Supplying more information can help give your children a sense of control over the situation. “Preteens and teens will have more complex emotions than younger children, but may not volunteer their feelings,” reminds Stratton. “The caring adults in their lives will need to anticipate these feelings and take responsibility for initiating conversations. 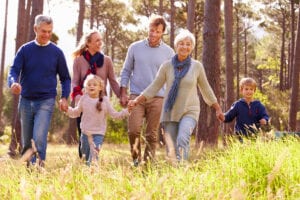 Since Alzheimer’s disease progresses slowly, it is important to be as honest as possible during the initial discussions. As children grow and develop during this time, they will understand more and become more aware of what is going on. If you sugarcoat the facts in the beginning, they may feel betrayed and resentful. If you need assistance caring for a family member with Alzheimer’s or dementia, give our staff a call by phone at (630) 534-0886. Terra Vista is a memory care community in Oakbrook Terrace, Illinois that specializes at caring for individuals with various forms of dementia.