HomeBlog Do Iron-Rich Vegetables like Spinach lead to Alzheimer’s? 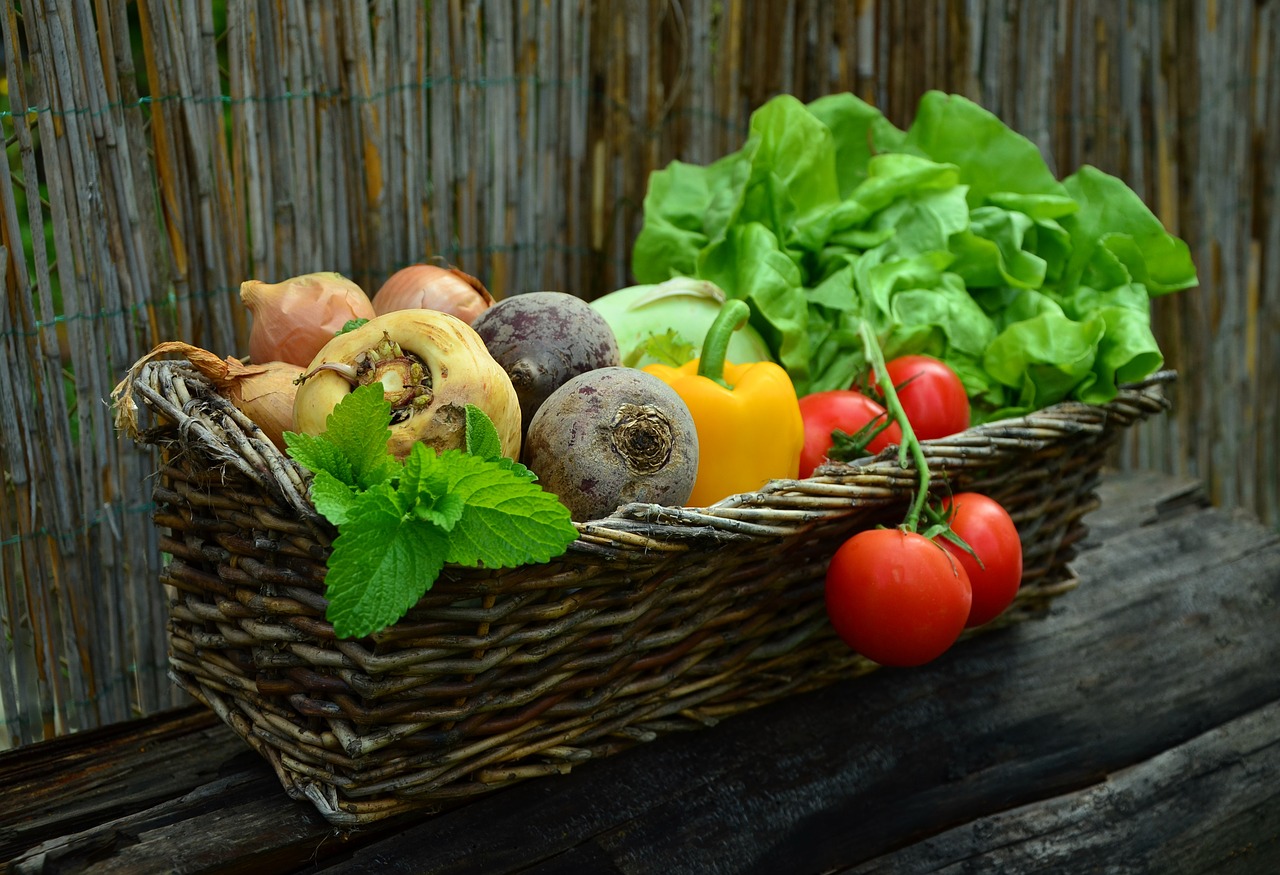 Recently published research from the University of Melbourne suggests that iron-rich vegetables may cause a rusting effect on the brain for those who are at risk to develop Alzheimer’s.

The study found that those who have a high iron content in their bodies, along with the protein amyloid associated with Alzheimer’s could see a faster decline of cognitive function.

Those who have low iron content along with the protein amyloid saw the opposite effect.

‘The rusting you see on iron metal is the same rusting reaction that occurs in the brain… Given the data from our study, it seems reasonable to hypothesise that lowering iron in the brain would slow the progression of the disease, but we can only know that by testing it, which is what we are now going to do.’ says lead author Dr. Scott Ayton.

The team plans on tackling a 5-year trial investigating anti-iron drugs and their relationship to Alzheimer’s.

The team does not suggest on cutting back on dietary iron to reduce alzheimer’s risk, as it is important for energy and it seems that the level of iron in the brain is unrelated to the consumption of iron in the diet.