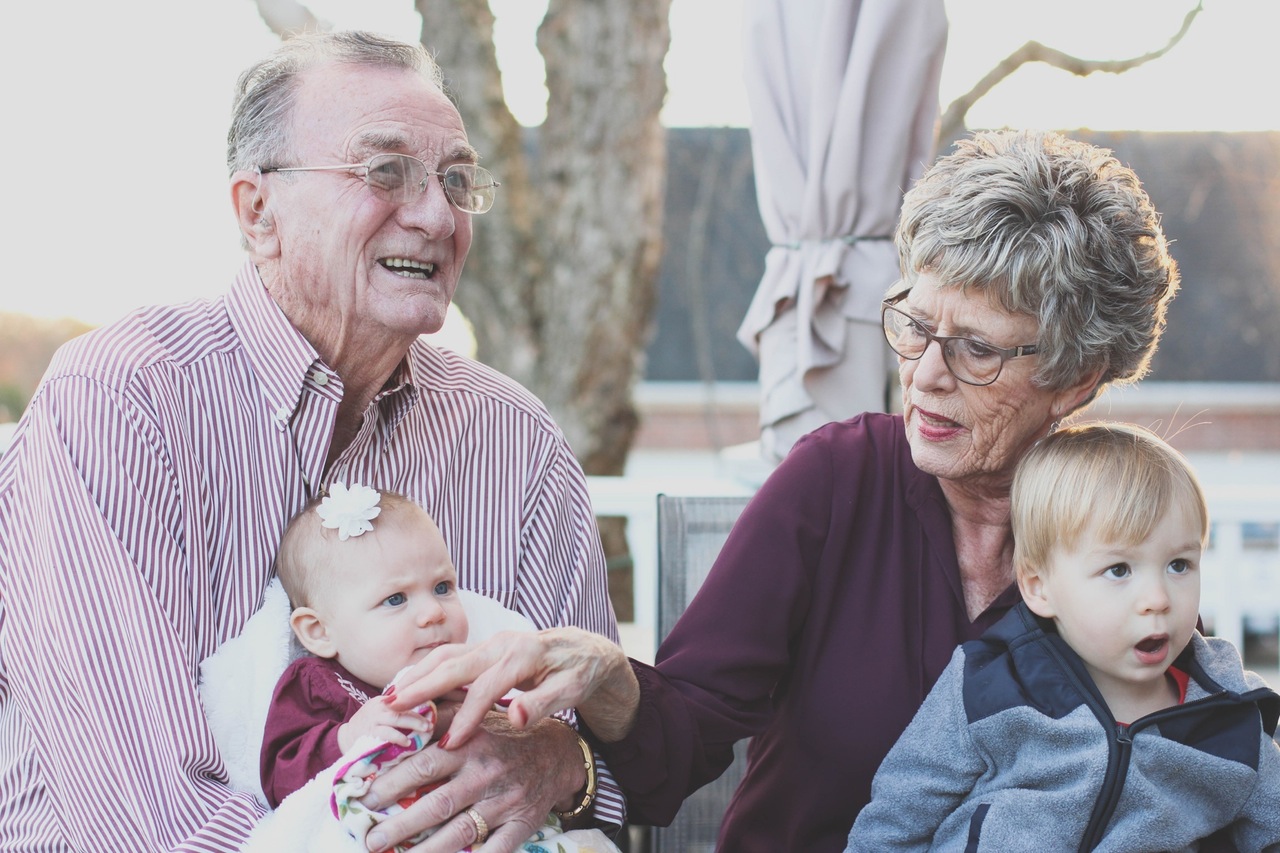 April 4, 2017 By admin No comments yet Alzheimer's, Confusion, Warning Signs

The Early Signs of Dementia & Alzheimer’s

As we get older, the health of our brain is the cornerstone of what allows us to continue to be independent. While memory loss is a natural part of the aging process, the brain functionality that deals with the speed we process information slows down. However, there is a huge difference between typical memory loss and onset of Alzheimer’s or Dementia.
Alzheimer’s is currently one of the top ten causes of death in the United States. Alzheimer’s disease is the most common form of dementia, and accounts for 60%-80% of dementia cases. As any of the following signs becomes more severe, the more likely this disease is the reason why.

Here are the most common early signs of this disease:

Forgetting things and remembering them later may be a sign of normal aging, such as when a name or a thought escapes you. Often or constantly forgetting names and dates, asking for information repeatedly and relying heavily on reminder notes or electronic devices/calendars may be signs of early Alzheimer’s.

A typical moment in aging could be forgetting how to program or use electronics, but for the onset of Alzheimer’s, this might include losing familiarity with commonly visited places, forgetting important information, where belongings are kept etc.

Withdrawal from work or hobbies

It’s normal as we age to become drained from work or family get together, however being unable to remember sports, social activities or falling behind on hobbies because they don’t remember how to complete them is a major sign of Alzheimer’s.

Difficulty in solving problems or planning

This can include troubles following instructions or difficulty with numbers, including recipes or budgets. An occasional mistake on a budget or with a recipe is normal.

Everyone splurges on themselves from time to time, but poor decisions like struggling with money, gambling and giving a large amount of money to a scam, telemarketer etc. is a sign that should be monitored closely.

Confusion with time or place

A normal aging scenario would be forgetting the day of the week, just to figure it out moments later, but more severe symptoms are losing track of dates, months, seasons, timelines.

For most people, age brings vision problems, but they can be solved with corrective lenses. Difficulty reading, judging distance and differentiating color contrast, which can lead to problems driving and safety concerns is a sign it is more than just aging.

New problems with speech or writing

Observing speech in conversation and writing is the least invasive way for a loved one to monitor brain health. Struggling in social conversations, repeating what they are saying, losing train of thought entirely are big red flags.

Losing items or the ability to retrace steps

Everyone occasionally misplaces something important that they have spent retracing their steps to find. Misplacing items or putting them in unusual spots, and accusing them of being stolen is not part of normal aging.

Changes in mood or personality

If a routine gets disrupted, it’s normal as we age to be irritated by that. People suffering from Alzheimer’s can become confused, fearful, depressed, anxious, on-edge and can be easily irritable when they are removed from their comfort zone.

If a loved one shows a few or more of these signs, the first place to start is to bring them to their physician, because some of these signs can also be symptoms of other ailments. If their doctor believes further testing is necessary, they will be referred to a neurologist or specialist.

Our Dementia & Alzheimer’s Care facility features private living rooms, communal dining rooms, and other stellar amenities to help your loved one live a fulfilling life. For more information about transitioning to a memory care facility, schedule a tour or give us a call by phone at (630) 793-0753