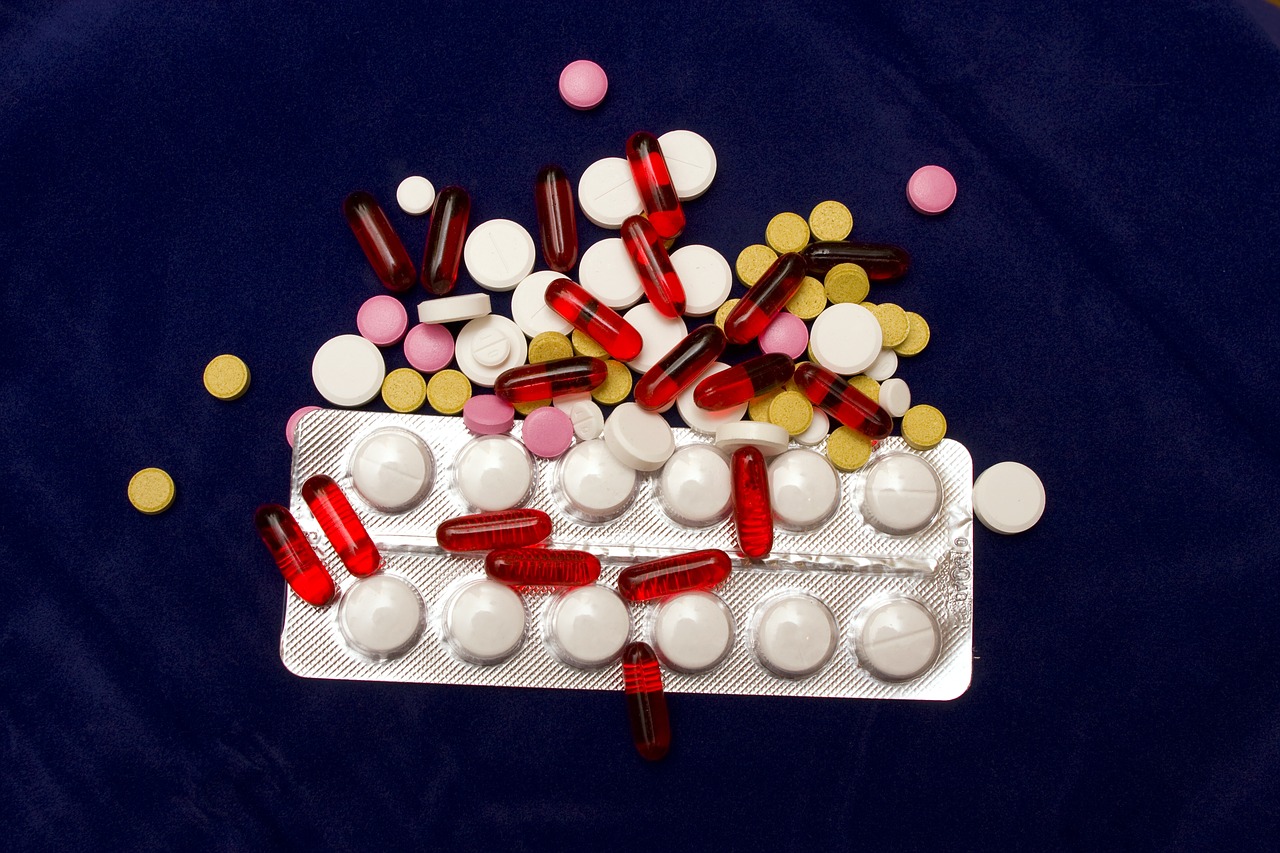 The study was performed with the use of lights – or optogenically. Until this study, it was believed that these memories had been lost permanently, but the team suggest that it may just be the recall mechanisms that are damaged by the disease.

The study took two sets of mice, one group healthy and one group experiencing similar traits to alzheimer’s. The brains of the mice were engineered to glow certain colours on brain scans while trying to recall memories.

The team used fibre optic cables to shine a blue light into the mice’s diseased brains to reactivate the memory, and they did indeed become fearful of the shock once again.

More research will be required to see if the treatment would be the same in humans, as there are significant differences in the way the diseases run their course between mice and humans.

However, Ralph Martins at Edith Cowan University in Australia told New Scientist that “it has the potential to lead to novel drug development to help with regaining memories.”