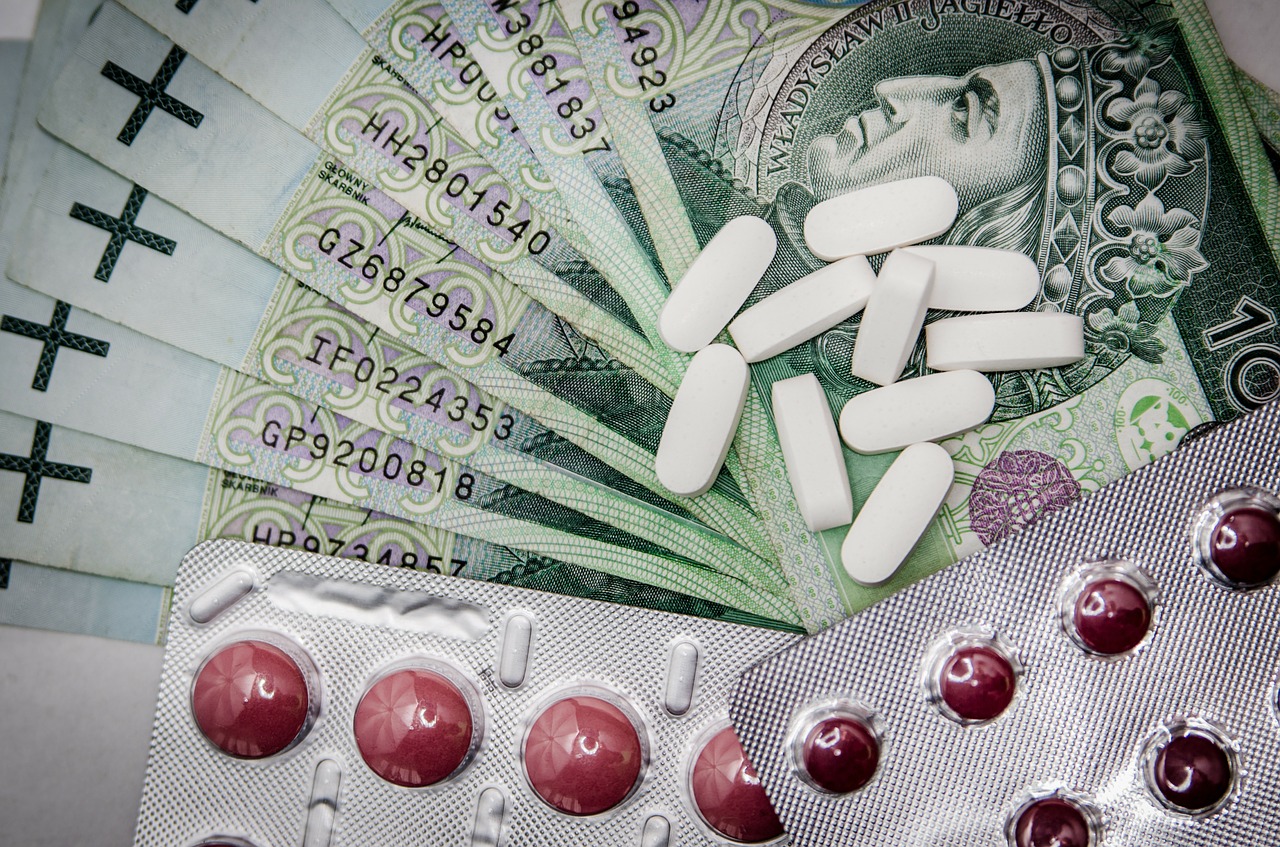 While substantial treatments and preventative measures are yet to be truly successful for scientists combating Alzheimer’s Disease, they are making strides in developing more affordable, less invasive diagnostic options.

The pathologies that have been used to indicate alzheimer’s – amyloid beta and tau proteins – up until the last decade have only been seen in autopsies. The current biomarker test available are expensive and can require special technology, so they have been reserved for research purposes.

Developing less invasive and affordable alternatives is a huge win for public health and for individuals. This means those who are suffering can have an earlier diagnosis, rule out alzheimer’s for those who may have a different condition and help to identity those who are more at risk of the disease and focus in on their treatments.

“We can develop a much more rational care plan with this biological information,” says Dr. Gil Rabinovici of the University of California, San Francisco Memory and Aging Center.

A blood test would be the ideal and most exciting tool in diagnosing this disease. The two current tests are called a PET, which is an expensive brain imaging test that involves ingesting a radioactive substance, and CSF, a test of the Cerebrospinal fluid through a lumbar puncture.

Dr. Randall Bateman, a neurologist at Washington University School of Medicine, presented this data in London on a blood test for detection of amyloid plaques, showing that decreased levels of soluble amyloid in the blood is linked to progression of Alzheimer’s.

“The theory is that soluble amyloid levels dip in the blood because they’re clumping in the brain to form plaques… But, there is far less amyloid in blood compared to cerebrospinal fluid… It’s not a perfect test compared to PET and CSF, But it could be used to screen wide swaths of the population to find who should get PET or CSF tests,” Says Bateman

A blood test may seem simple, but there are many challenges associated with them, and if the findings are reliable and accurate, many labs may not have the expertise to analyze them.

Dr. Jorge Sepulcre, a radiology professor in the department of radiology at Massachusetts General Hospital, has been working to improve tests to detect amyloid plaques and tau tangles, the other key brain change currently associated with Alzheimer’s.

His team is looking at the spread of these pathologies in the brain. Using data from the Harvard Aging Brain Study, they are analyzing where they spread, not just how much they spread. They found that a spreading over certain areas of the brain lead to the progression of the disease – which could help determine the stage of the disease in patients.