Top 6 Conditions That Are Commonly Misdiagnosed As Alzheimer’s Disease 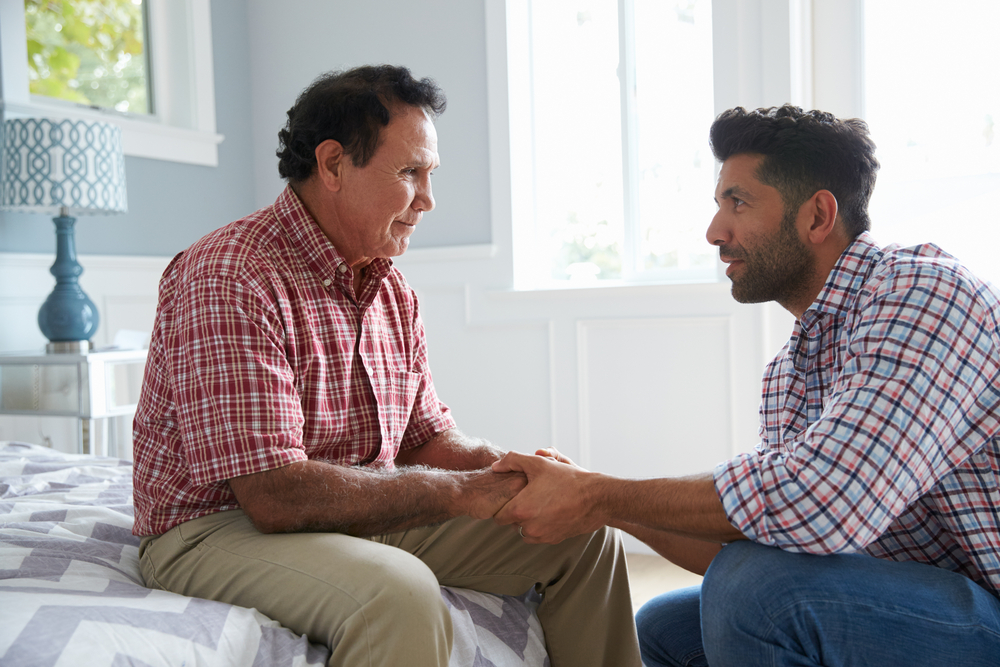 When a grandparent or parent becomes forgetful, it may be tempting to associate this type of behavior with Alzheimer’s disease or another form of dementia. Although memory loss and poor judgement are symptoms of Alzheimer’s, there are a large number of conditions that share these symptoms. From Delirium, Normal Pressure Hydrocephalus, to Mild Cognitive Impairment, the source of your parent’s poor recollection may not be related to dementia. To help you determine the source of your family member’s memory issues, we have compiled a list of conditions that are commonly misdiagnosed as Alzheimer’s disease.

Types of Conditions That Share Symptoms With Alzheimer’s Disease

An individual with Mild Cognitive Impairment may encounter issues with the development of short-term memories. On the other hand, the source of the memory loss symptoms that are associated with this condition may not be related to Alzheimer’s disease. If your family member is forgetting details such as events, the cause of the memory issues can be related to cognitive impairment.

Unfortunately, the symptoms of cognitive impairment are similar to the symptoms of Alzheimer’s disease. This is the reason it is not uncommon for an individual with cognitive impairment to receive an Alzheimer’s misdiagnosis from a Neurologist or doctor. As an individual ages, it is not abnormal to forget minor details such as deadlines, names, addresses, and phone numbers. These symptoms are a natural part of aging and are not always related to dementia. However, it is important to visit a doctor when these memory issues start to impact your ability to function independently. 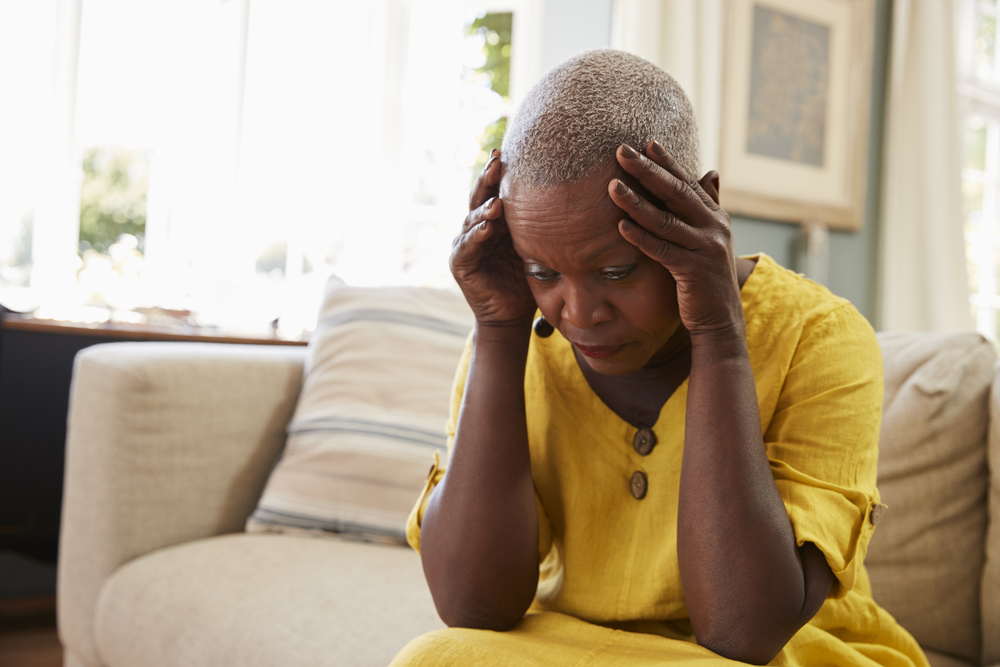 Delirium is a condition that can be caused by an infection, chronic ailment, invasive surgery, and medications. Ordinary symptoms of Delirium include confusion, anxiety, restlessness, and depression. An individual with Delirium may have difficulty speaking or comprehending speech. Prior to receiving a diagnosis for Alzheimer’s disease, it’s important to analyze the side effects of new medications you are utilizing. To eliminate the effects of Delirium, you may need to switch to a different medication.

There are a large number of medications that can cause an individual to display symptoms that are associated with dementia. On the other hand, the source of your anxiety and memory issues may be related to an infection. To determine the source of the symptoms, a Neurologist or doctor will perform a variety of tests to confirm if you have Delirium or a different condition.

Normal Pressure Hydrocephalus (NPH) is caused by a large collection of brain fluid. As the fluid starts to collect in certain areas of the brain, a large amount of pressure will start to form. Unfortunately, the excess pressure can cause damage to brain tissue. Once the tissue in the brain becomes severely damaged, an individual may start to display symptoms that are very similar to Alzheimer’s disease.

Ordinary symptoms of Normal Pressure Hydrocephalus include disorientation and delirium. If your family member is showing signs of forgetfulness, the source of the problem may be a condition that is unrelated to Alzheimer’s disease. To determine the source of disorientation, you will need to receive a diagnosis from a doctor.

Tips & Insights: Is There a Way to Slow the Progression of Alzheimer’s & Dementia?

Research has shown that consuming a large amount of alcohol can kill a large number of brain cells and exacerbate memory issues. In addition, drinking excessively will increase your risk of developing other types of conditions such as liver disease that will negatively impact cognitive processing. In fact, drinking an exorbitant amount of alcohol can cause you to display similar side effects that are observed in individuals with Alzheimer’s disease such as memory loss, poor judgement, anxiety, and aggression.

If a family member is presenting symptoms such as poor memory or agitation, this is a sign of a mood disorder such as bipolar disease. Other types of mood disorders include cyclothymic, premenstrual dysphoric, and disruptive mood dysregulation. Since mood disorders can make it hard to focus and process information, it may be harder for an individual with a bipolar disorder to comprehend and retain information about events, projects, or daily tasks. If your family member is portraying signs of memory loss, the issue may be unrelated to Alzheimer’s disease. You will need to visit a Neurologist or doctor to receive a diagnosis for a mood disorder or dementia.

Tips & Insights: What is Sundowning & How Does It Impact Individuals With Dementia?

If your family member is forgetting to take their medication or perform daily tasks such as bathing or washing the dishes, this is a sign it’s time to transition them to a memory care assisted living facility. Are you struggling to care for a parent with dementia at home? The staff at our dementia care facility specializes at caring for individuals with Alzheimer’s and other types of dementia. Give our team a call by phone at (630) 534-0886 to become familiar with the dementia care options in our community.