HomeBlog FAQs What Are the Stages of Vascular Dementia? Treatments & Tips

What Are the Stages of Vascular Dementia? Treatments & Tips 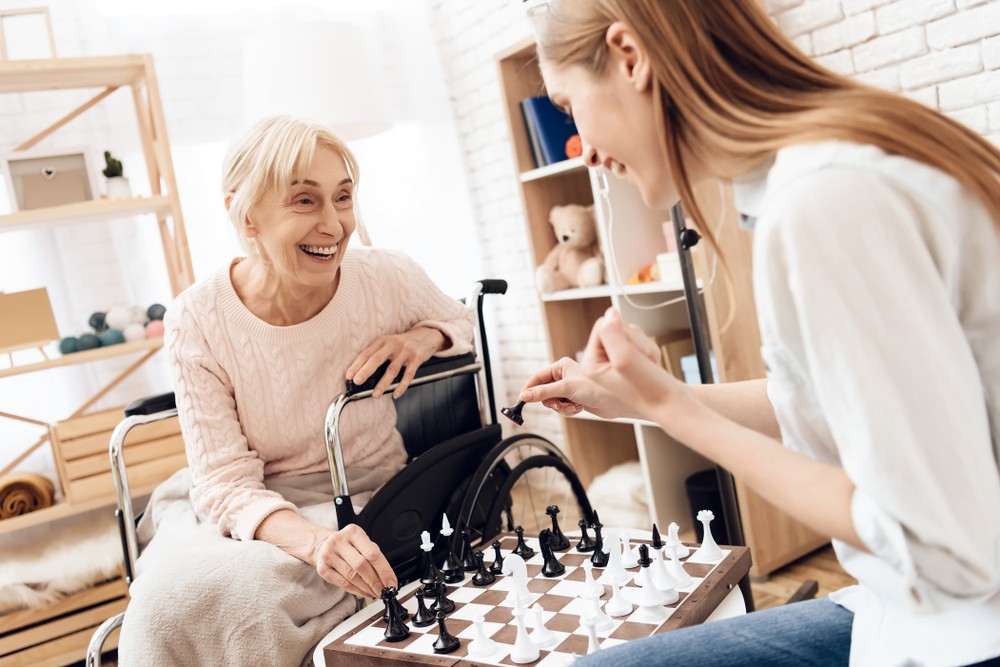 As one of the most common forms of dementia, it’s helpful to recognize not just the onset of vascular dementia but how it progresses and the timeline. It’s the only way to offer your loved one the best possible support. Each of the vascular dementia stages can progress at different rates depending on which underlying factor caused it.

When vascular dementia first sets in, you may notice difficulties with cognitive skills such as planning, decision making, problem solving, thinking, following directions, and concentrating. An individual’s memory, fluency, clarity, and depth perception can be negatively impacted in the early vascular dementia stages. Emotionally, your loved one may have vascular dementia if they begin to experience depression, anxiety, apathy, mood swings, overemotional responsiveness, and other mood disorders.

Following a stroke, you may encounter problems with paralysis, muscle weakness, vision, or speech in a short timeline. Meanwhile, subcortical vascular dementia could also include a loss of bladder control, unsteady walking, fall proclination, slurring, and relaxed facial expressions. 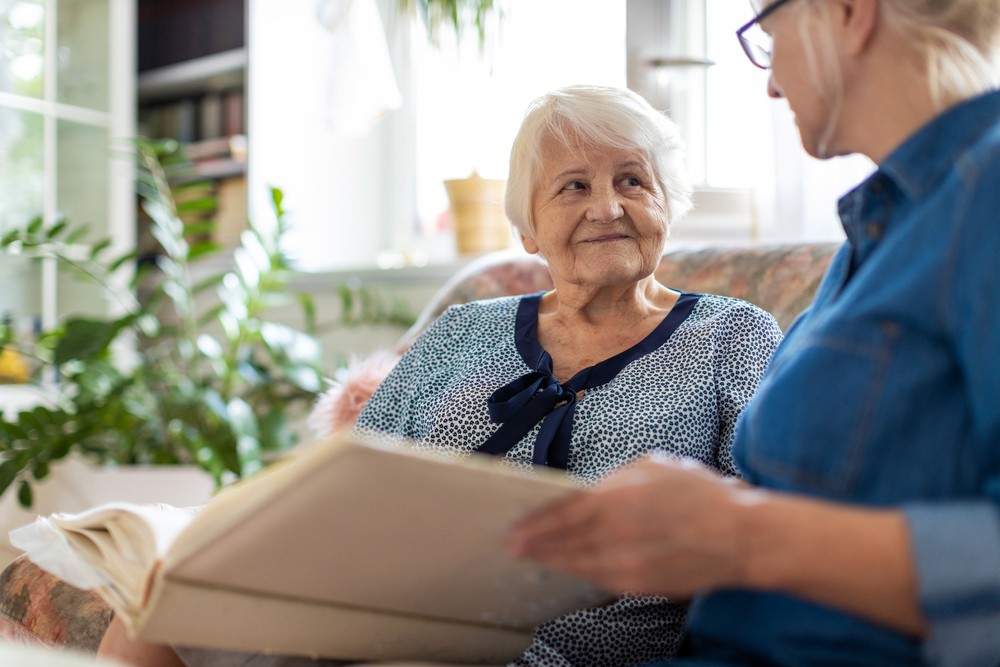 The extent to which a person with dementia experiences confusion or disorientation increases significantly as they progress into the late stages of vascular dementia. Communication, short-term memory, and logical reasoning are also negatively impacted. Expect to increase your level of support for your loved one as he or she advances from the early stages of vascular dementia to the late stages. Your family member may need help with cleaning and other chores around the house as they navigate different treatments and the symptoms of the disease.

You may also notice an exacerbation of the following symptoms:

Eventually, your loved one will depend on your 24/7 assistance with their daily routine.

If a stroke or series of strokes bring on vascular dementia, most people tend to see symptoms quickly. In this scenario, vascular dementia could affect your loved one’s level of cognition, thinking, and recall. This depends on what areas of the brain were impacted during the stroke and to what degree.

Tips & Insights: Why Is My Family Member With Late-Stage Dementia Not Eating?

Although similar, a “mini-stroke” aggravates the development of vascular dementia differently than a stroke would. The worsening signs of this disease emerge bit by bit. As more and more mini-strokes occur, an individual will encounter different stages and symptoms of vascular dementia. The severity of each symptom can strengthen each time a mini-stroke occurs. Symptoms won’t change much between these series.

Although the progression of vascular dementia affects everyone differently, the life expectancy or timeline for a person with the condition is around five years after the first appearance of symptoms. It’s generally caused by a stroke or heart attack. However, successful vascular dementia treatment can help promote a purpose-filled way of life during this time. 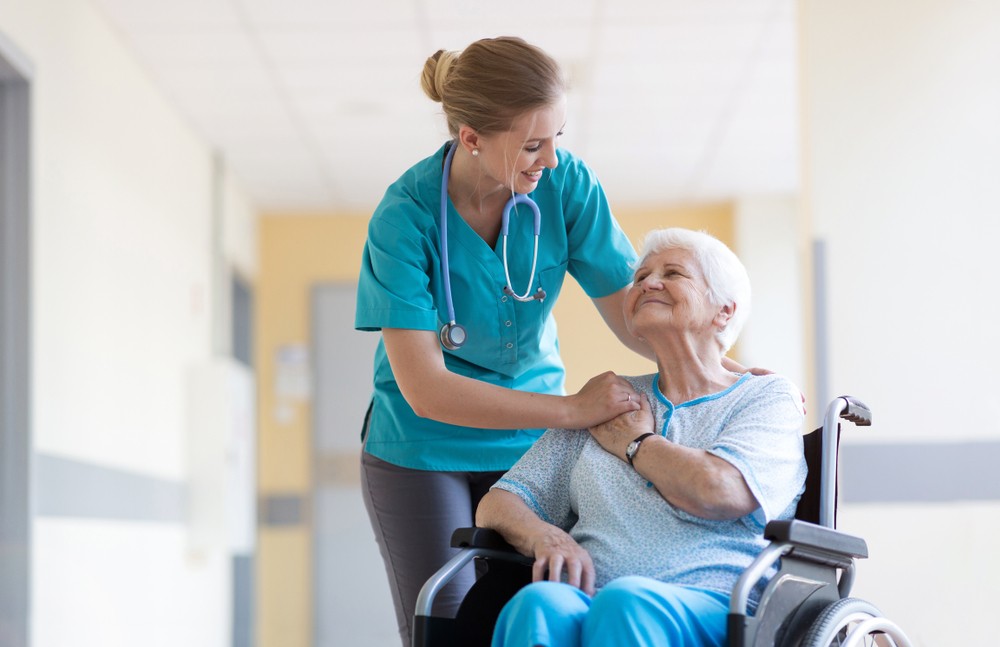 Who Has a High Risk of Developing Vascular Dementia?

Factors that increase your risk of encountering the early or late stages of vascular dementia include high blood pressure, smoking, excessive drinking, diabetes, and heart disease. In regards to the prognosis of vascular dementia—men, African Americans, and those between the ages of 60 to 75 tend to be at an increased risk.

Unfortunately, the damage vascular dementia causes with brain tissue cannot be undone. It’s still important to enroll in proper treatment to ensure your loved one lives their life to the fullest. As far as vascular dementia treatment goes, you may help them regulate their blood pressure or diabetes with diet, exercise, medication, and the prevention of other drug and alcohol use.

Leaving sticky notes with routine instructions, to-do lists, and other helpful cues allows for a greater sense of independence despite the change in their cognition. Maintaining a high level of communication and giving them clear reminders of the date, their whereabouts, and their family’s whereabouts is also good. 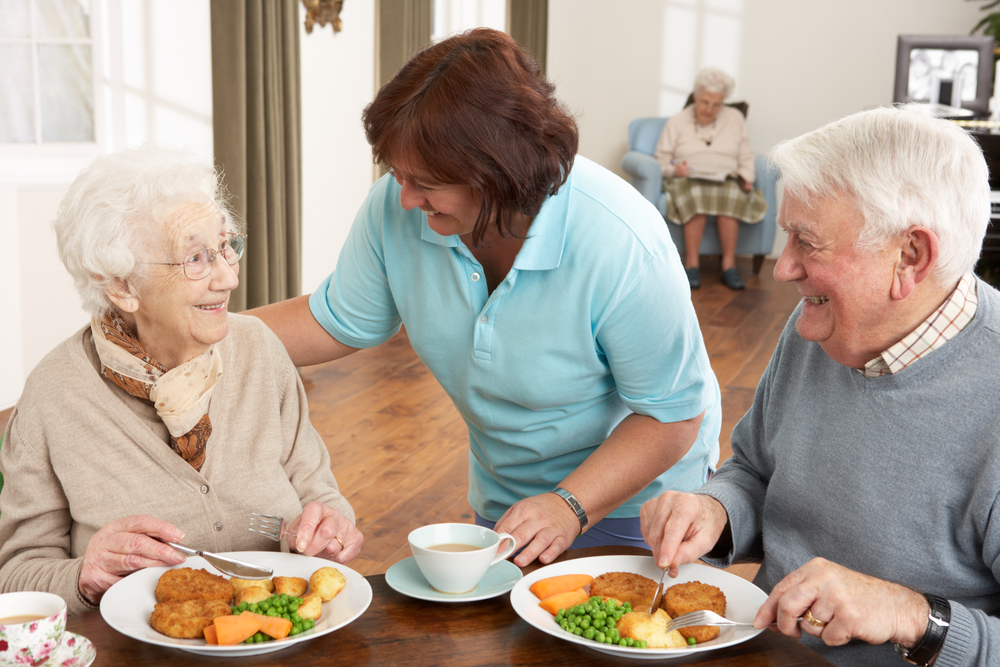 Support your loved one with vascular dementia in living a meaningful life at Terra Vista. Terra Vista is an Alzheimer’s care assisted living facility in Oakbrook Terrace with 24/7-on-site medical personnel, dementia-care-trained staff, and innovative social therapy programs. You and the family can feel a sense of peace knowing that your loved one will receive innovative memory care services while still keeping their independence.

Our dementia care assisted living community features private living rooms, communal dining rooms, and other stellar amenities to help your loved one live a fulfilling life. Take the next step with vascular dementia treatment and schedule a tour of our community to meet our highly skilled medical team today. Give our team a call by phone at (630) 534-0886 to discuss the benefits of transitioning into a memory care community.

Tips & Insights: What Are the Differences Between Delirium and Dementia?