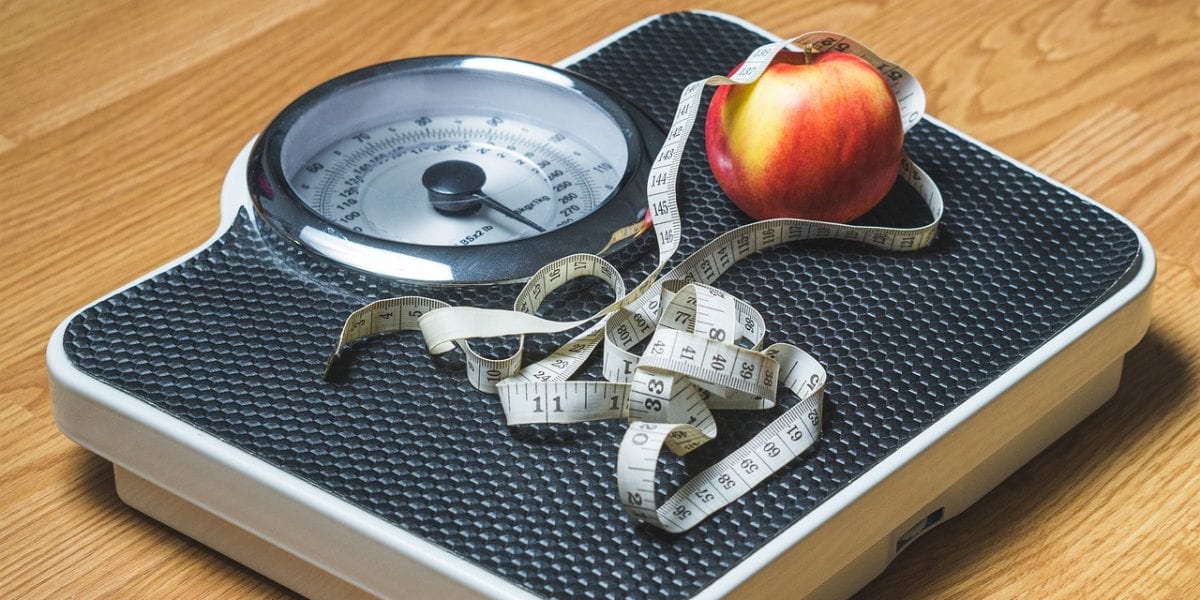 By admin No comments yet

A new study reports that healthy aging of the brain relies on the health of our cardiovascular system, specifically the heart and blood vessels. Those individuals who have increased risk for heart disease and stroke in middle age are more likely to have more amyloid in the brain, which is the sticky protein that forms plaque in the brain that 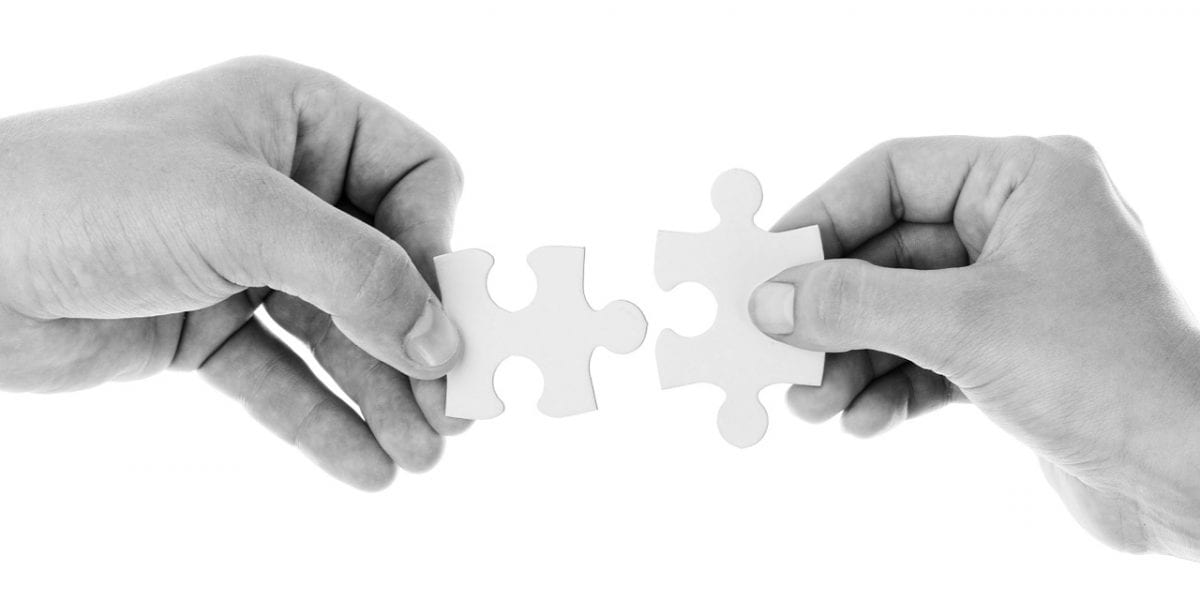 It is not very easy to know how to interact with an Alzheimer’s patient. A lot of emotions are involved and it is difficult to assess what your loved one is thinking or going through. Here are a couple of useful tips to make your loved one and yourself comfortable and enjoy a successful experience together. 1)    Speak Slowly and 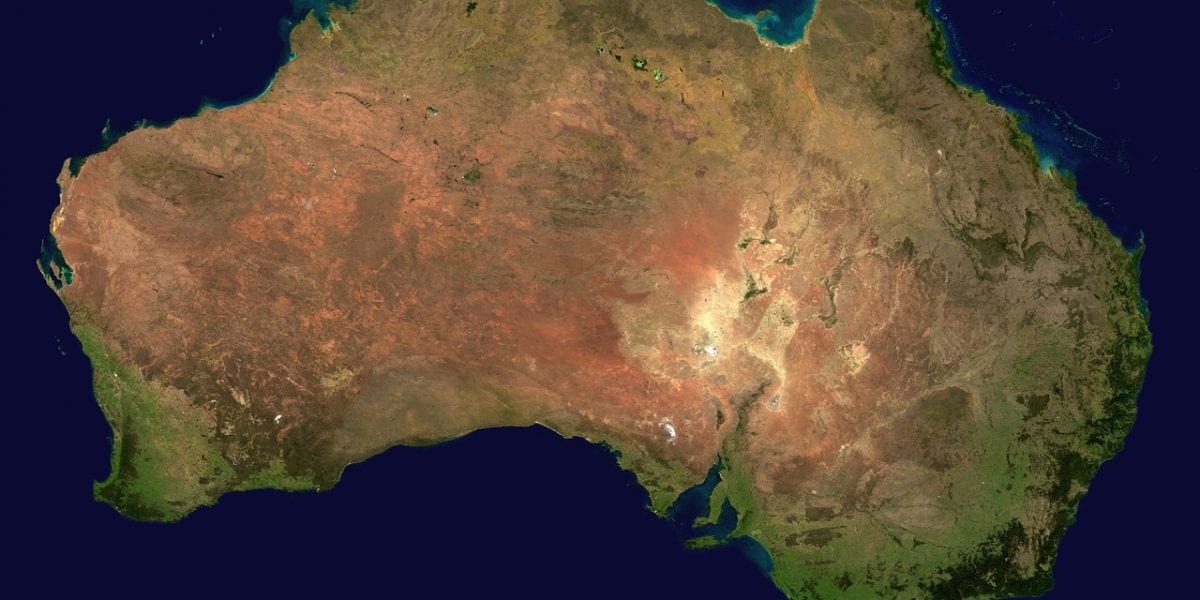 By admin No comments yet Alzheimer's, Cure, safe

Australian researchers have reportedly found a cure for Alzheimer’s Disease that will restore all memory function in patients. Alzheimer’s is the most common form of Dementia, and is one of the leading causes of death. Those who are affected by this disease suffer from cognitive difficulty including language, problem solving and working with numbers, memory loss and withdrawal from social 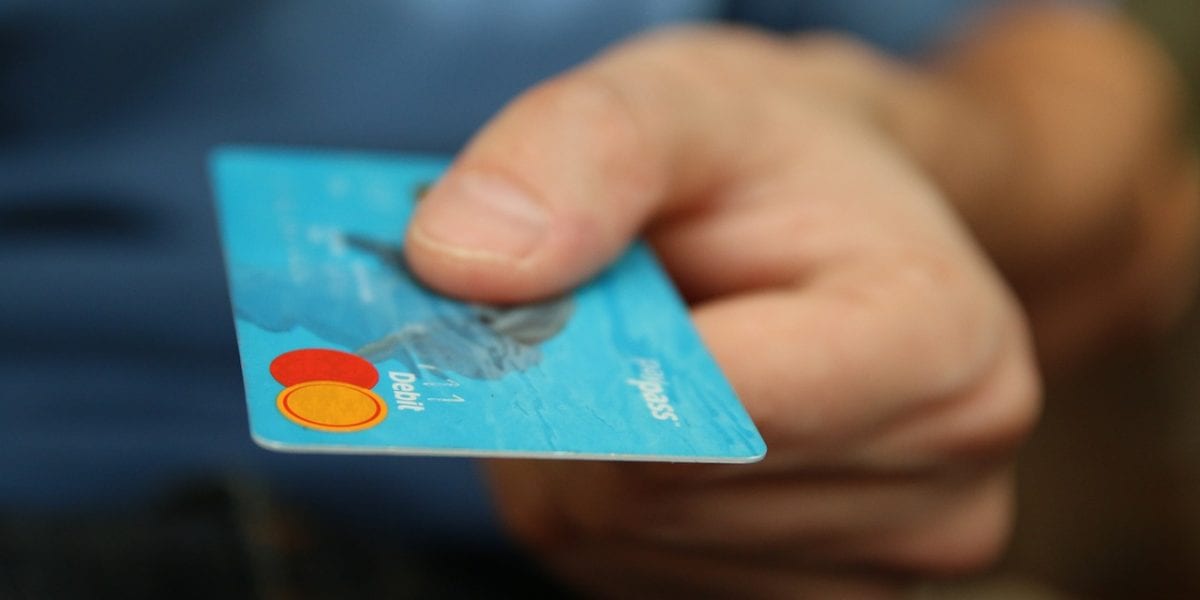 Tips for coping with Alzheimer’s financially.

By admin No comments yet Alzheimer's, caregivers, dementia care

One of the dark sides of illness is the costs and vulnerability that comes with money. It is important for those who suffer with Alzheimer’s disease or Dementia to get on top of their finances as soon as possible. Sufferers must discuss finances with a loved one or caretaker. Here are a couple of tips to help in the process: 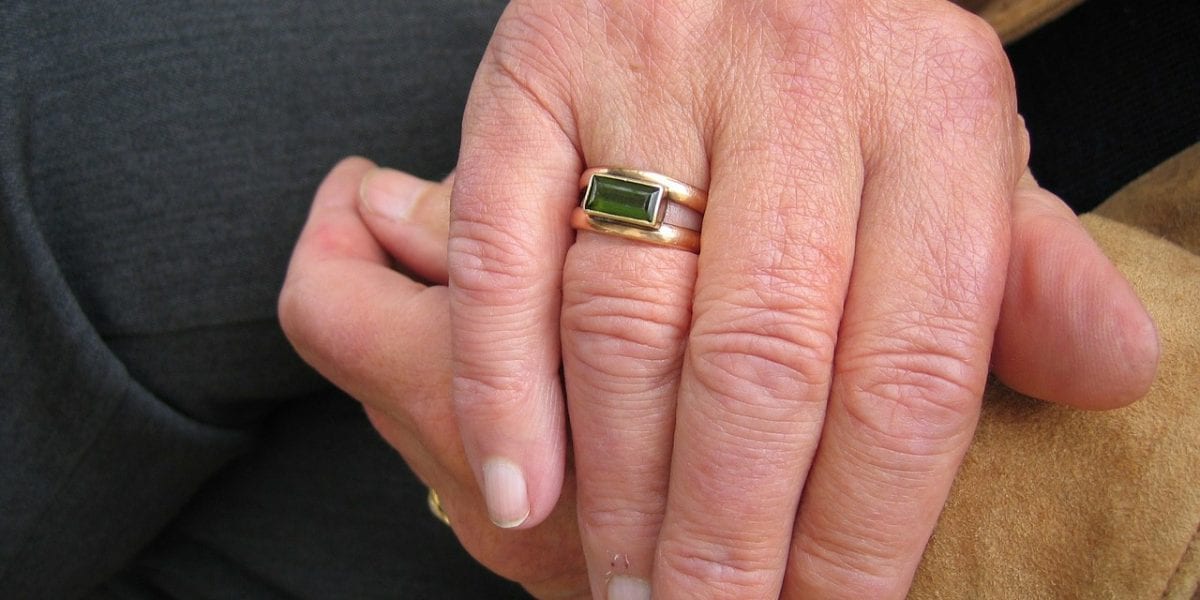 Alzheimer’s & Dementia: What are the differences?

By admin No comments yet

To those unfamiliar with these diseases, Alzheimer’s and Dementia can sound identical, but there are significant differences that are important to know. Dementia Dementia is used to describe a decline in cognitive function and causes damage to the brain. Memory loss, difficulty with language, problem-solving, difficulty budgeting and using numbers are all signs of this disease. Alzheimer’s Disease Alzheimer’s is 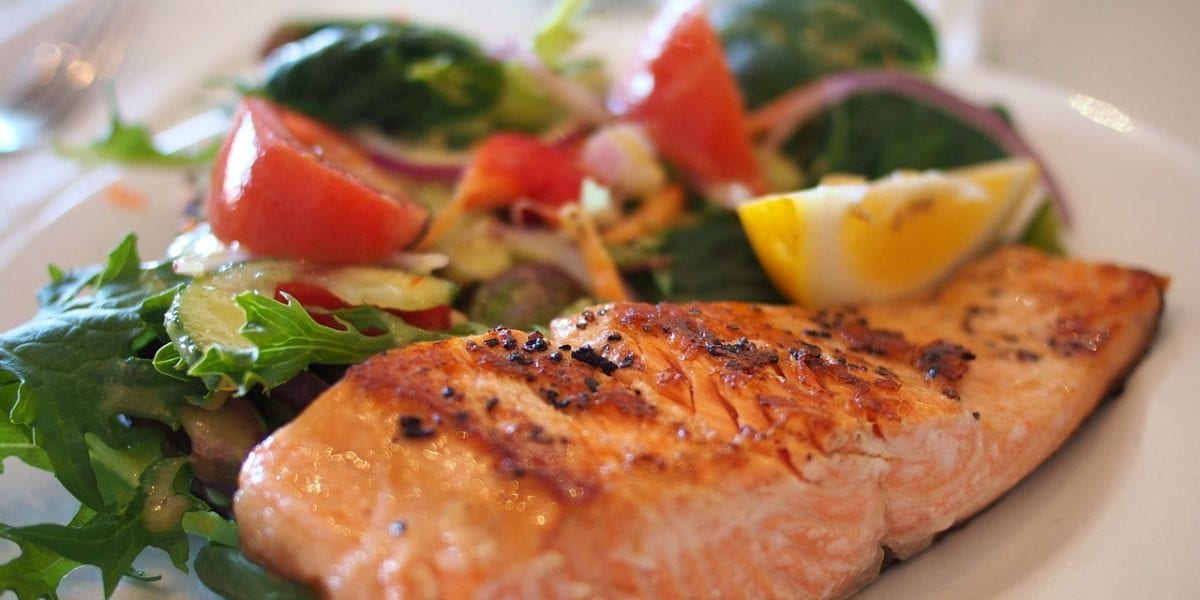 What can you do to help prevent Alzheimer’s

Alzheimer’s symptoms include short term memory loss, mood swings, confusion and difficulties using language. It typically reveals itself in people 65 and up. Early-onset Alzheimer’s can affect anyone, and very rarely people in their youth. Today, Alzheimer’s affects up to 27 million people worldwide. Although there is not yet a cure for Alzheimer’s, doctors agree that there are preventative measures 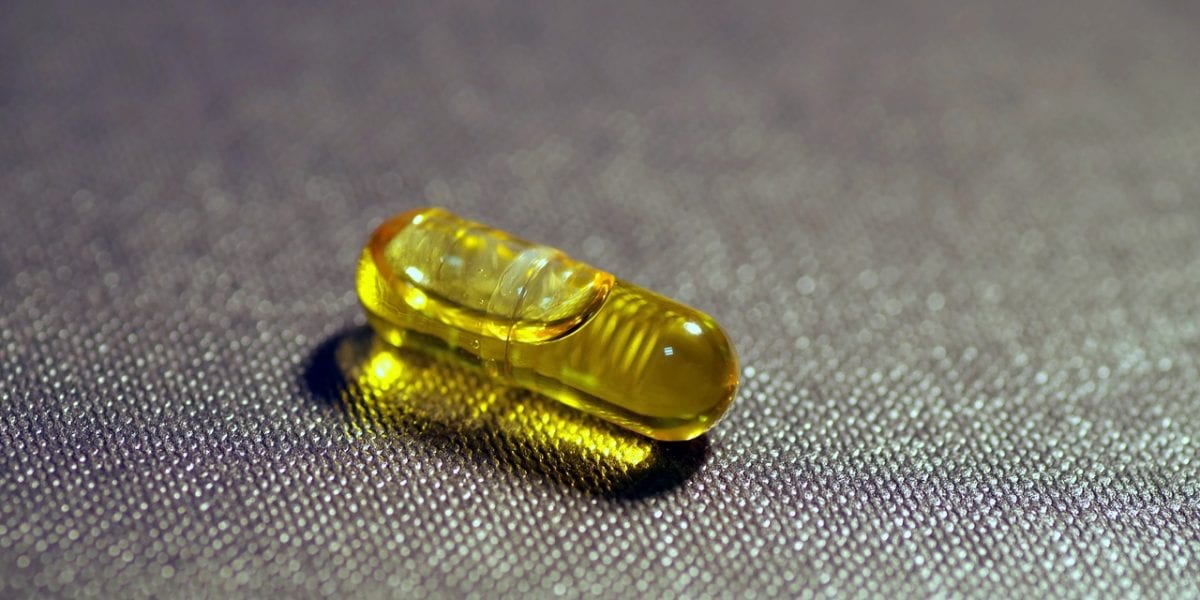 Prevention: the Future of Alzheimer’s Research

By admin No comments yet Alzheimer's, Prevention

Researchers at the University of Alabama at Birmingham have changed gears in their scientific focus when it comes to Alzheimer’s Disease. While the traditional focus has been placed on treatment and a cure, now it is being focused on prevention and what that looks like. “In my experience, Alzheimer’s disease is the most feared disease in people over 65, And 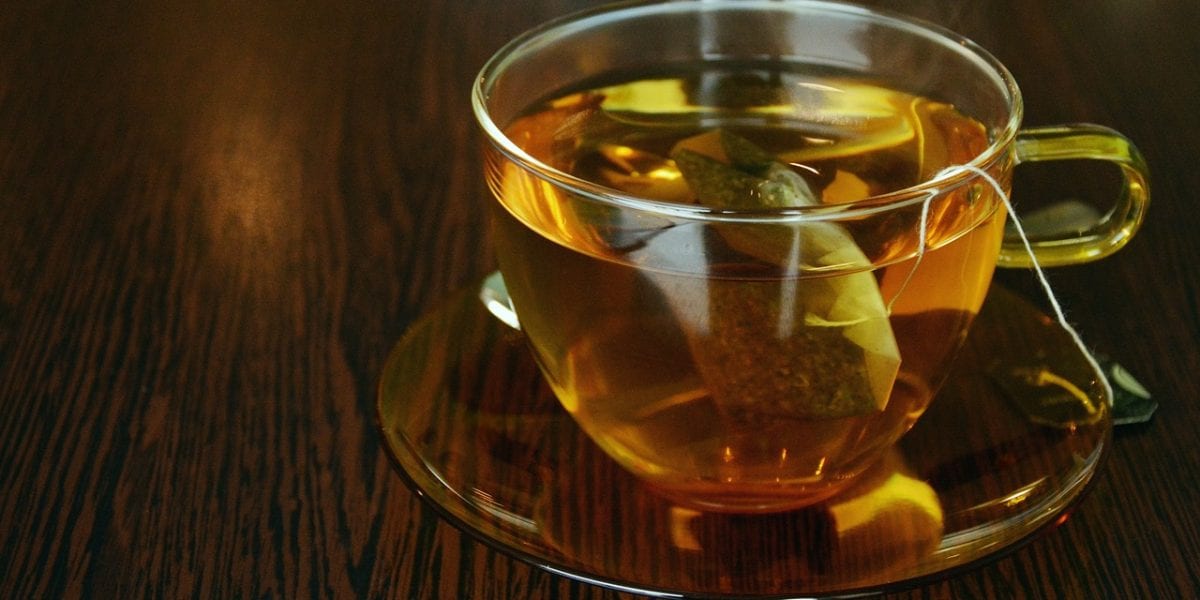 Caregivers need their sleep too.

By admin No comments yet caregivers, carergivers, dementia care

We often forget to take care of ourselves when we are trying to take care of our loved ones who seem to need it more. Caring for a family member with Alzheimer’s can be extremely time consuming, but you have to make time for you. One of the most important parts of your health is making sure that you are

Due to preventative measures for COVID-19, Terra Vista is currently enforcing a no visitor policy to help ensure the health of our residents.